Crypto companies in France to mandatorily seek authorization by 2024

The new rule has been proposed to stop firms from misusing the MiCA and further regulate the industry, which is already under stress 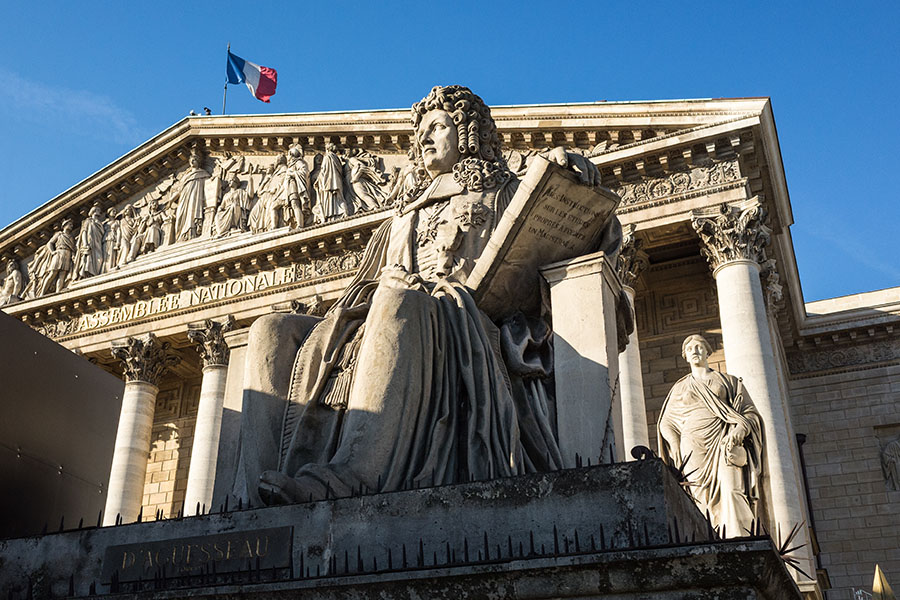 A new amendment is in the works in France as crypto companies in the country have been mandated to seek due permissions from regulatory authorities to operate in case they are not registered with France’s financial regulator by January 1, 2024. This new development occurred after legislators adopted new plans at the National Assembly.The new plans are, in fact, more liberal since the Senate had proposed the last date for the authorization as October 2023 to stop crypto firms from misusing the new rules in the European Union called the Markets in Crypto Assets (MiCA).“I propose to take the date of January 1, 2024, to let new entrants have a little more time to ask for their authorization, which is complicated,” said Daniel Labaronne, who proposed the amendment. He also stated that the Financial Markets Authority would get more time to process applications for the authorizations after the cut-off date is extended.Labaronne told the Assembly’s finance committee that without the amendment, crypto firms could benefit from the grandfather clause under MiCA and just register themselves until March 2026, until they got a full license. His proposal was adopted and would be negotiated with the Senate after approval from the Assembly.There have been mixed reactions to the proposals from the crypto industry, which claims that the amendment could sabotage France’s goal of becoming a crypto hub from the recent decisions. France has had relatively easier norms than other countries for crypto companies. They were just required to register without full authorizations. Authorizations would now require the crypto firms to undergo stringent checks on their governance, financial resources and other aspects. None of the crypto firms has been authorized so far, though most of them are registered.Herve Maurey of the Senate had proposed amending the law with stricter provisions after the collapse of FTX. The new amendment is expected to check crypto firms for complete adherence to required rules and maintenance of adequate reserves and other financial resources for the safety of investors’ funds. A similar incident like that of FTX could not be ruled out in the future in the absence of regulations for the crypto industry. Shashank is founder at yMedia. He ventured into crypto in 2013 and is an ETH maximalist. Twitter: @bhardwajshash

Tweets by @forbesindia
DCG stops dividends to its shareholders amidst controversy at Genesis
Will the Rs 3,500 crore PLI scheme for toy manufacturers make India a global hub for playthings?