DCG stops dividends to its shareholders amidst controversy at Genesis 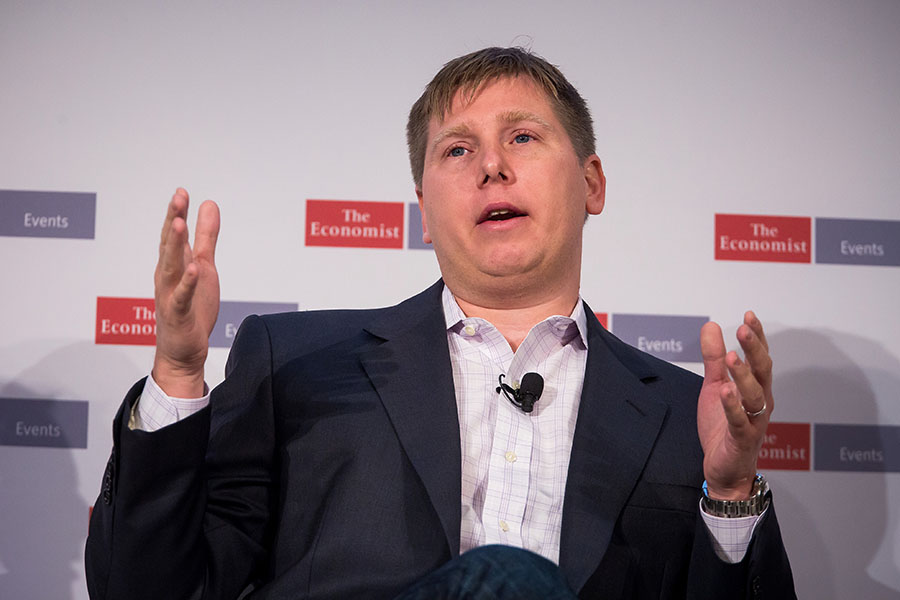 The Digital Currency Group (DCG) has recently informed shareholders about its decision to suspend dividends for the time being.In a letter to shareholders, it said, "In response to the current market environment, DCG has been focused on strengthening our balance sheet by reducing operating expenses and preserving liquidity. As such, we have made the decision to suspend DCG's quarterly dividend distribution until further notice."DCG is a crypto conglomerate which owns several crypto companies. Recently, it has fallen into a controversy as one of its companies, Genesis, has been involved in a financial crisis. The Securities and Exchange Commission (SEC) has also officially charged the company and another exchange, Gemini, for the unregistered selling of securities to retail investors. The SEC claims that both companies raised billions of dollars from thousands of investors through this unregistered offering.Gemini is founded by the Winklevoss twins, who have been recently involved in bitter exchanges with Genesis and DCG's CEO, Barry Silbert. Responding publicly to Cameron Winklevoss's open accusation of Genesis defrauding the users of Gemini, DCG responded with another tweet stating that it was another attempt by Cameron Winklevoss to shift blame from himself. It further tweeted, about DCG’s attempt at ongoing talks with Genesis to solve the crisis.According to the press release by SEC, in December 2020, Genesis and Gemini had entered into an agreement which would have allowed the customers of Gemini to loan their crypto assets to Genesis in return for interest. Subsequently, the Gemini earn program was launched, which allowed for the agreed lending of assets in exchange for interest. But, in November 2022, the Gemini Earn Investors were stopped from withdrawing their assets due to insufficient funds at Genesis' end.340,000 Gemini Earn investors had $900 million worth of their assets held by Genesis. The situation has gotten murkier with the heads of both DCG and Gemini hurling accusations at each other with the investors' fate hanging by a thread.Shashank is founder at yMedia. He ventured into crypto in 2013 and is an ETH maximalist. Twitter: @bhardwajshash