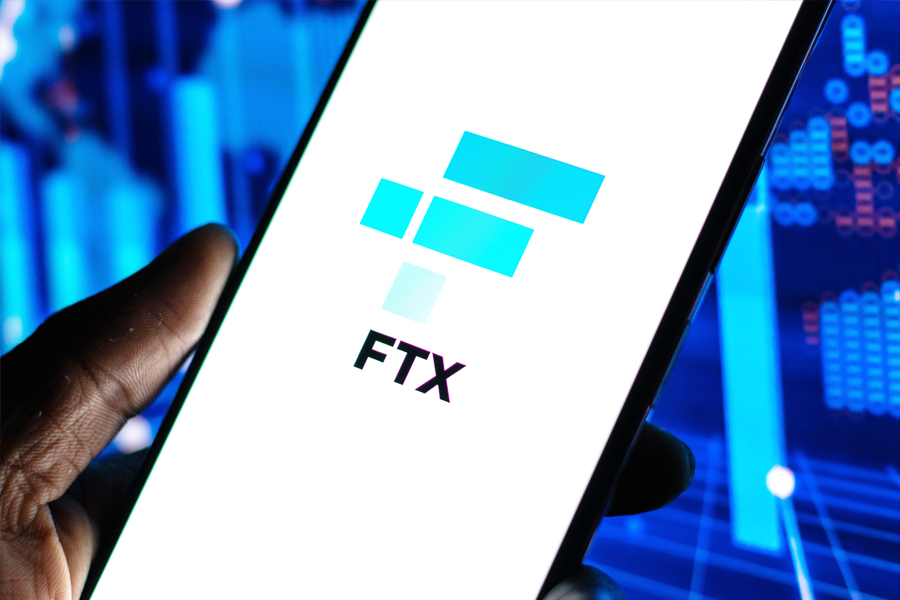 During a press conference on Thursday, White House Press Secretary Karine Jean-Pierre told reporters that the Joseph Biden administration was aware of the current situation with the crypto market. She went on to say the administration 'will continue to monitor the situation.' The statement is thought to be a hint at FTX's liquidity crisis. She said, "The most recent news further underscores these concerns and highlights why prudent regulation of cryptocurrencies is indeed needed."

Notably, FTX was known to be one of the most popular digital asset exchanges in the world. This week, however, it began to crumble after. This happened after it was revealed that the exchange was apparently insolvent. Tom Emmer, the recently re-elected Republican lawmaker from Minnesota's 6th congressional district, has earlier accused Securities and Exchange Commission Chair Gary Gensler of assisting FTX CEO Sam Bankman-Fried in gaining a 'regulatory monopoly' through the crypto firm.

The Republican lawmaker stated that his team was investigating the SEC chair's alleged collaboration with Bankman-Fried and FTX. The recent executive branch statement was the latest in a series of reactions from financial regulators and lawmakers in the United States. Secretary Karine Jean-Pierre responded, saying that 'without proper oversight of cryptocurrencies, they risk harming everyday Americans.'
Earlier this year, US President Joe Biden signed an executive order directing government agencies to develop a whole-of-government approach to regulating the crypto industry.
When Biden issued Executive Order (EO) 14067, 'Ensuring Responsible Development of Digital Assets,' he directed the creation of more than a dozen reports. The majority of these reports are devoted to a central bank digital currency (CBDC). The Treasury Department published a report on the potential opportunities and risks of digital assets. It also recommended research into stablecoins and a central bank digital currency.

Prior to this week's stunning collapse, FTX CEO Sam Bankman-Fried was one of the most active voices on Capitol Hill representing the growing crypto industry. He frequently met with congressional lawmakers to urge them to consider his vision for crypto regulation. However, after FTX collapsed, he apologised for his 'fuck up.' He further admitted to using customer funds to fund risky bets. In the 2020 election, Bankman-Fried reportedly gave more than $5 million to then-presidential candidate Biden.