Elon Musk wants to make Twitter an 'everything app' 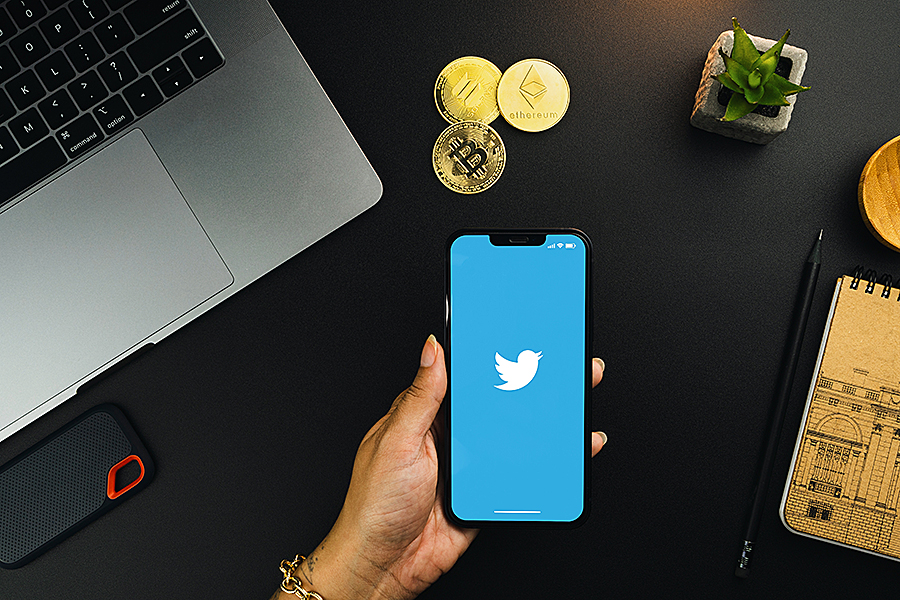 Elon Musk has recently filed for Twitter to become a financial services company. This means that the platform could exchange digital assets such as Bitcoin, Dogecoin, and other crypto assets. Musk previously discussed his vision for Twitter's payment processing. He claims that the payment process will be fully operational with linked debit cards and bank accounts.

He also stated that he hopes to transform Twitter into an 'everything app' eventually. It will be similar to WeChat. WeChat is a social media platform in China. More than a billion people use it to find news, hail cabs, and order food.

The new Twitter model is similar to that of PayPal, a digital payment company. On November 4, 2022, Twitter Payments LLC registered and filed its application as a money transmitter. The application has been forwarded to the US Treasury Department's Financial Crimes Enforcement Network (FinCEN). According to the application, Twitter intends to provide money services in the United States and several of its international territories.
Financial writer John Paul Koning took to his official Twitter account to state, "Yep, Twitter Payments LLC registered with FinCEN a few days ago as a money transmitter. You can verify its registration on FinCEN's search page: https://fincen.gov/msb-state-selector…"

It is important to note that a money transmitter is defined as "any person or organisation that provides money transmission services or any other person who transfers funds." Musk wants Twitter to be a platform for video chats, messaging, streaming, and payments. Twitter is expected to become ubiquitous in the country as a result of this.

Making Twitter a payment processor would not be Musk's first foray into digital currency. Musk founded the online bank X.com in 1999. It was absorbed by the newly formed PayPal in 2000. Musk stated that he had a 'grander vision' for what X.com would become.

Talking about Twitter, he said earlier in August, "Obviously that could be started from scratch, but I think Twitter would help accelerate that by three to five years…So it’s kind of something that I thought would be quite useful for a long time. I know what to do."

The acquisition of Twitter by Elon Musk had an impact on the entire crypto industry. Since Musk took control of the bluebird, the crypto world has been eagerly relying on Twitter for most of their official promotions and upbringing to the masses.