El Salvador's President claims FTX is not the same as Bitcoin

The President of El Salvador has an unrealistically optimistic outlook on the future of crypto, including Bitcoin 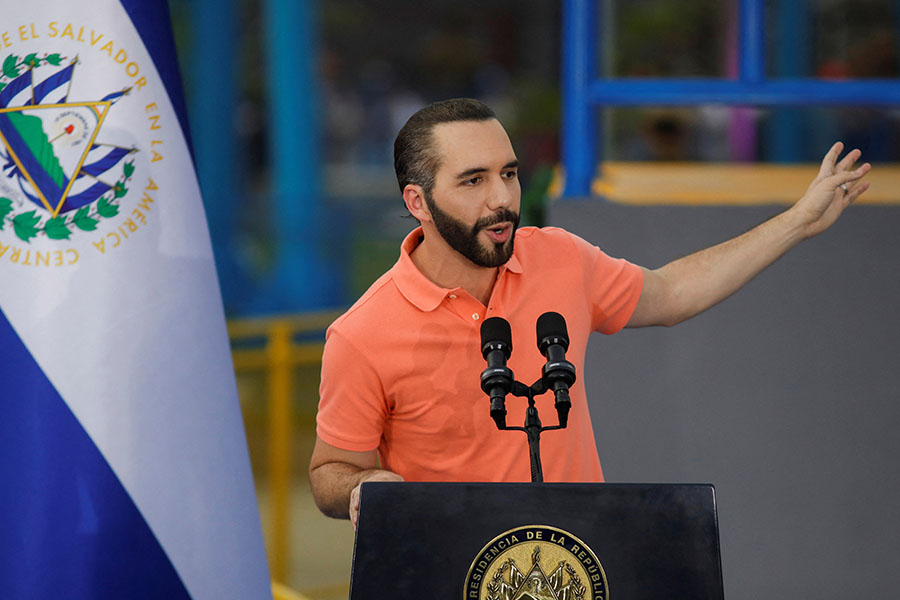 El Salvador’s President Nayib Bukele, a well-known Bitcoin maximalist, recently appeared on Twitter to highlight Bitcoin’s importance amidst the current upheaval in the crypto market. He wrote that the defunct crypto exchange FTX is not like Bitcoin. He brought out how opposed FTX and Bitcoin are because of the exchange’s lack of transparency and unethical treatment of consumers’ monies.“FTX is the opposite of #Bitcoin#Bitcoin’s protocol was created precisely to prevent Ponzi schemes, bank runs, Enron’s, WorldCom’s, Bernie Madoff’s, Sam Bankman-Fried’s……bailouts and wealth reassignments.Some understand it, some not yet.We’re still early.🌎/21m”- Nayib Bukele @nayibbukeleHe is a Bitcoin supporter who thinks crypto might be used to combat the global economy’s vulnerability to scandals and Ponzi schemes on a massive scale. According to him, the prevailing DeFi pioneer was developed to thwart the present “FTX infection.” The bailouts, insolvencies, and bankruptcies would not cause any disorder.There was talk that all of El Salvador’s Bitcoins had been transferred to FTX. They were faked by CZ, CEO of Binance, who posed as the President’s envoy and rushed into the situation.Bitcoin Proponent For All Time?President Salvador Sanchez Ceren is well-known as a Bitcoin fanatic in the crypto industry. The Central American country was the first to recognise Bitcoin (BTC) as legal cash on September 7, 2021. There has been a Bitcoin-based economy since Bukele introduced it. He was criticised for risking the Salvadoran economy on a highly speculative asset that turned out to be a bust, leaving the country deeply in debt. Despite these concerns, he continued to invest in BTC throughout the negative dips this year.El Zonte, an island off the coast of Panama, is known as “Bitcoin Beach'' since all its businesses accept Bitcoin as payment. For Bitcoin to become widely used in El Salvador, the nation has established its own digital wallet, the Chivo app. Despite these factors, Bukele’s prediction of a Bitcoin-driven economy does not seem to contribute to the nation’s development. Not many locals use Bitcoin as well.Bukele believes Bitcoin is “the future” because of its decentralisation and transparency. There are valid criticisms, but when you strip away all the noise, Bukele stands out as the most persuasive proponent of Bitcoin-powered economies.Shashank is founder at yMedia. He ventured into crypto in 2013 and is an ETH maximalist.