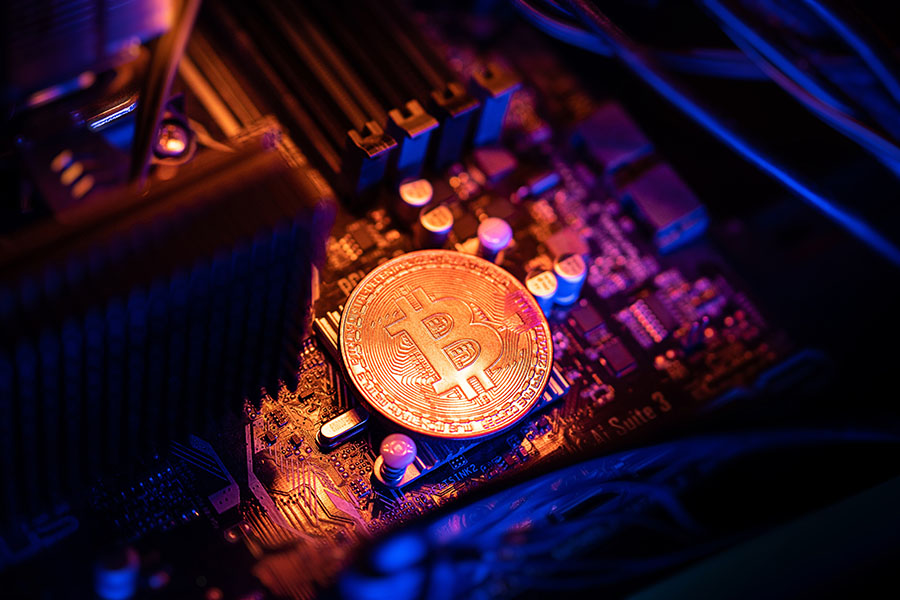 The collapse of Fried's FTX exchange damaged investor confidence and raised concerns about infirmity, causing bitcoin to fall by 22 per cent, the most since June.Bitcoin miners verify transactions in exchange for payments made in BTC. Amid the fear caused by FTX on the market, Bitcoin entities producing the crypto appear to be depleting their coin reserves. As critics have raised, they're advised to stay away from custodial wallets and take control of digital assets; regulators are tightening their surveillance of the crypto business. On the chain, data suggests that many holders have chosen noncustodial wallets over the past week.According to information gathered by blockchain analytics company Glassnode, the balance in miner wallets has decreased by 9,402 BTC to a ten-month low of 1.826 million BTC which is $30.6 billion in the last week. Additionally, it stated that just three other instances of this had occurred: in November 2020, April 2022, and June to July 2022. Additionally, the amount of Bitcoin wallets receiving funds from exchange addresses has increased to almost 90,000.Glassnode observed that the outflows had led to "positive balance changes across all wallet cohorts, from shrimp to whales" before adding that "The failure of FTX has created a very distinct change in Bitcoin holder behaviour across all cohorts."Additionally, stable currencies, many of which destabilised, have been flooding markets at higher rates during the previous week, according to Glass node. Stablecoins worth more than $1 billion arrived on centralised markets in November. With a new all-time high of $41.2 billion, the stablecoin reserve across all exchanges it monitors has increased. Leaders in the industry are increasingly pushing for self-custody options as the adage "not your keys; not your coins" has more significance than ever. According to Block ware Solutions, miners might not immediately stop using their equipment if the bitcoin price continues to fall toward $15,000.The numbers support what seems to be a sharp fall in Bitcoin reserves on the largest trading platforms. While the drop's velocity also suggests that it might be challenging to determine the true balance tally. Charles Edwards, CEO of asset manager Capriole, recently said on Twitter, "bitcoin's electrical cost has just been breached for the 2nd time in 5 years. The electric bill for the average miner is now greater than the income earnt."Shashank is founder at yMedia. He ventured into crypto in 2013 and is an ETH maximalist.

Tweets by @forbesindia
Photo of the day: 8 billion and counting
El Salvador's President claims FTX is not the same as Bitcoin