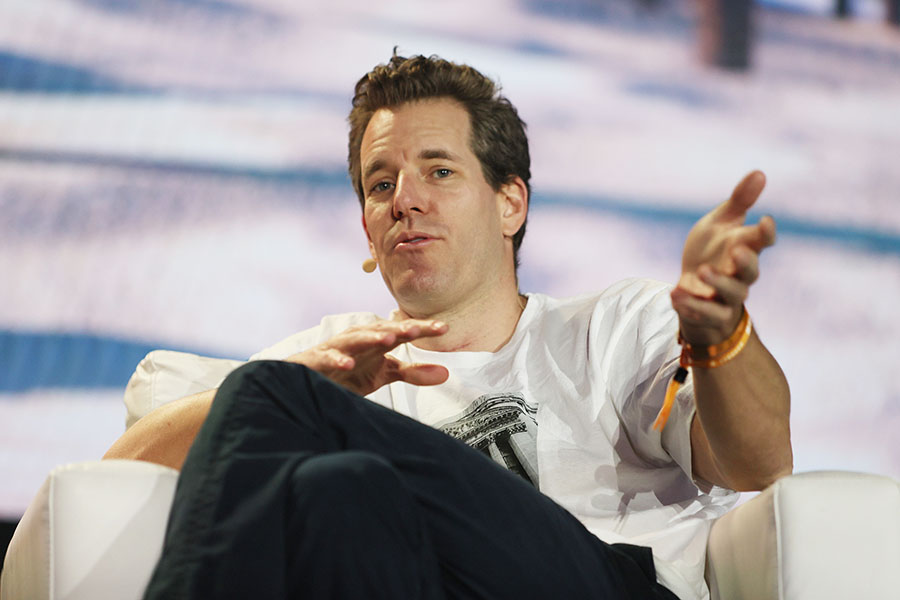 Cameron Winklevoss, who co-founded crypto exchange Gemini Trust Co with his twin brother, accused Digital Currency Group (DCG) CEO Barry Silbert of “bad faith stall tactics” on Monday and demanded that he commit to resolving $900 million in disputed customer assets by January 8.Cameron Winklevoss slammed Silbert on Twitter. According to the open letter on Twitter, Gemini has been waiting for word on a repayment agreement for six weeks with no success. Further, Winklevoss accused Silbert of misusing $1.675 billion in funds that Winklevoss claimed DCG owed Genesis for purposes other than repaying creditors. He said,“You took this money - the money of schoolteachers - fo fuel greedy share buybacks, illiquid venture investments, and kamikaze Grayscale NAV trades that ballooned the fee-generating AUM of your Trust, all at the expense of creditors and all for your own personal gain.”Notably, three Gemini Earn users have requested class action arbitration against Genesis Global Capital and Digital Currency Group in response to Gemini suspending its Earn redemption programme due to Genesis freezing withdrawals. Since the FTX crash, Genesis has been dealing with major problems. It halted withdrawals in November while its creditors made desperate pleas to avoid bankruptcy.According to the exchange status page, Gemini Earn also began experiencing deposit issues on November 16. The product is still unavailable at the time of writing, but all other Gemini services, including the exchange trading engine and the Gemini Credit Card, are still available. Gemini’s redemption halt followed Genesis’ announcement that its derivatives business had approximately $175 million locked up on now-insolvent FTX’s platform.DCG has recently been knocked down as well. It owes $2 billion in debt. The majority of the debt is owed to its subsidiary Genesis via two loans. CEO Silber revealed another $575 million liability to Genesis last month, due in May 2023. Despite the difficulties, he is confident that DCG will weather the storm. According to him,“We have weathered previous crypto winters, and while this one may feel more severe, collectively, we will come out of it stronger.”Shashank is founder at yMedia. He ventured into crypto in 2013 and is an ETH maximalist. Twitter: @bhardwajshash

Tweets by @forbesindia
Circle CSO believes that the crypto future will be handled by steadier hands
Photo of the day: Practice makes perfect