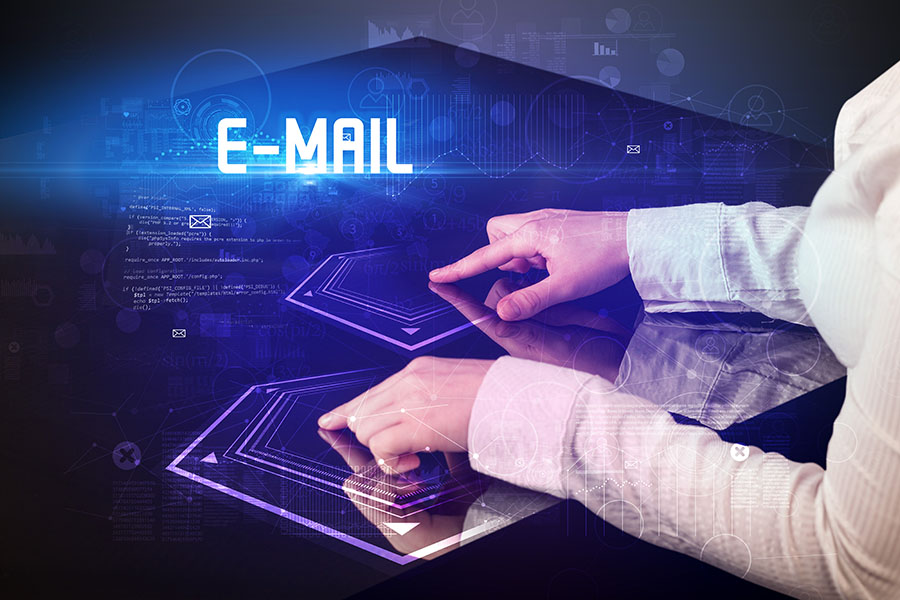 Forget about keeping tabs on DeFi transactions, DAO votes, or data breaches across numerous platforms and channels. Your Web3 mailbox will handle your phone number and email address, so you won't need to hassle yourself with them.

At least some Web3 firms attempting to develop the first generation of blockchain-based messaging systems have made the following claims: Web2 experience with Web3 privacy and security; and, most significantly, a focus on Web3 issues.

According to Swapnika Nag, co-founder of Hashmail, users may receive information in their inbox, including hack updates, transaction notifications, and monthly wallet statements. Hashmail is an Indian company that launched in beta on October 1
Thanks to the firm, users can now exchange emails with their existing wallet addresses. Nag noted, "That's essentially an inbox which feels like email, but on the backend, you just connect with your wallet address and your messages."

As a direct conduit to users and a potential marketing tool, the technology offers native Web3 businesses an option to use Telegram and Discord as communication channels. Users benefit from an additional layer of defence against phishing attacks and the possibility of token rewards from paid advertising and subscriptions. Talking about the same, Nag said, "In Web3, your point of access is your wallet, which you log in with. Essentially, that is what most applications know about you."

Ethermail, a platform that offers encrypted wallet-to-wallet communication, is another business trying to ease the industry's communication barrier. Ethermail announced a $3 million seed investment sponsored by Fabric Ventures and Greenfield One in August.

An EtherMail representative stated, "Today, most users buy a token and speculate on its price without tapping into the community." He further added that direct communication might accelerate wider adoption by helping users comprehend and interact with their selected communities.

To filter spam and encourage readers to earn from any incoming advertising, EtherMail plans to offer a paywall similar to Hashmail, along with subscriptions and other resources for businesses.

However, Nag claimed that despite their potential, Web3 emails don't seem to provide a short-term threat to Web2 message providers. Though, over time, as users seek out real benefits like decentralised storage and privacy, we might witness a rise in the use of Web3 native emails.