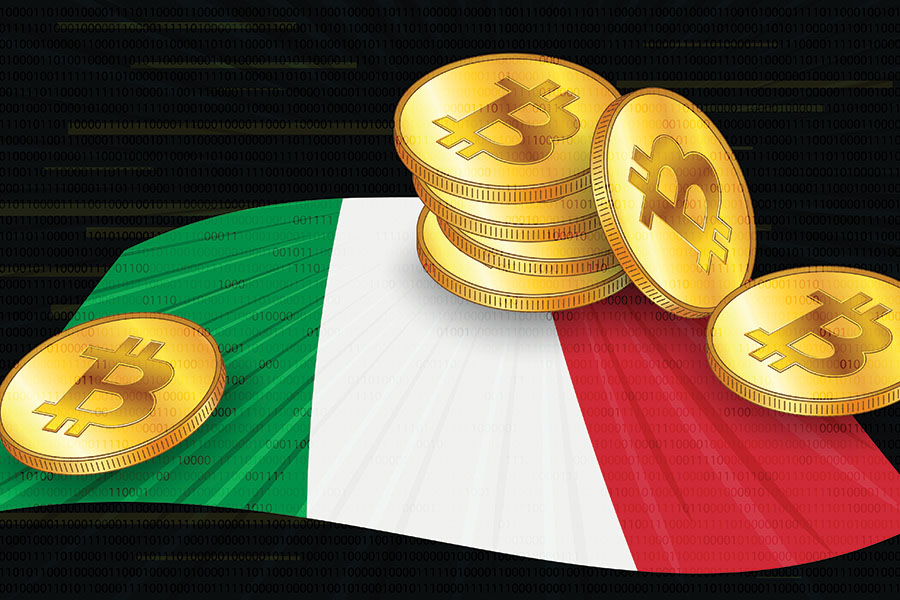 Italy intends to tighten digital currency regulations in 2023 by expanding its tax laws to include crypto trading. According to a new budget approved by parliament on Thursday, December 29, crypto traders in Italy will face a 26 percent capital-gains tax beginning in 2023.To encourage Italians to declare their holdings of digital assets in their tax returns, Prime Minister Giorgia Meloni's government has proposed a bill that gives taxpayers the option of declaring the value of assets as of January 1, 2023, and paying a 14 percent tax.Under current tax rules, digital currencies and tokens are treated as foreign currencies in Italy. It is taxed at a lower rate. The draft bill is still subject to changes in parliament. It also includes disclosure requirements and extends stamp duty to crypto assets.According to reports, 2.3 percent of the Italian population, or approximately 1.3 million people, own crypto. By July 2022, it was estimated that approximately 57 percent of crypto users were male, while 43 percent were female. The majority of the crypto users were between the ages of 28 and 38. The move by Italy to impose a capital-gains tax on crypto comes ahead of the European Union's Markets in Crypto Assets (MiCA) regulation. It promises to license frameworks and stringent operating requirements for crypto-service providers in the 27-member bloc.Meloni, the far-right Brothers of Italy party's leader and Italy's first woman to head the executive branch of power in Rome, has previously campaigned for lower taxes. Her government's tougher stance on crypto now follows in the footsteps of Portugal, one of the EU's most crypto-friendly members. Portugal announced in October its intention to tax short-term crypto profits at 28 percent beginning next year. It also coincides with a global tightening of regulations in the aftermath of a wave of bankruptcies in the crypto industry, such as the recent collapse of the crypto exchange FTX.Shashank is founder at yMedia. He ventured into crypto in 2013 and is an ETH maximalist. Twitter: @bhardwajshash

Tweets by @forbesindia
Jared Grey proposes new tokenomics for Sushi
Electric is the Trick: Why BluSmart is on a high-voltage ride