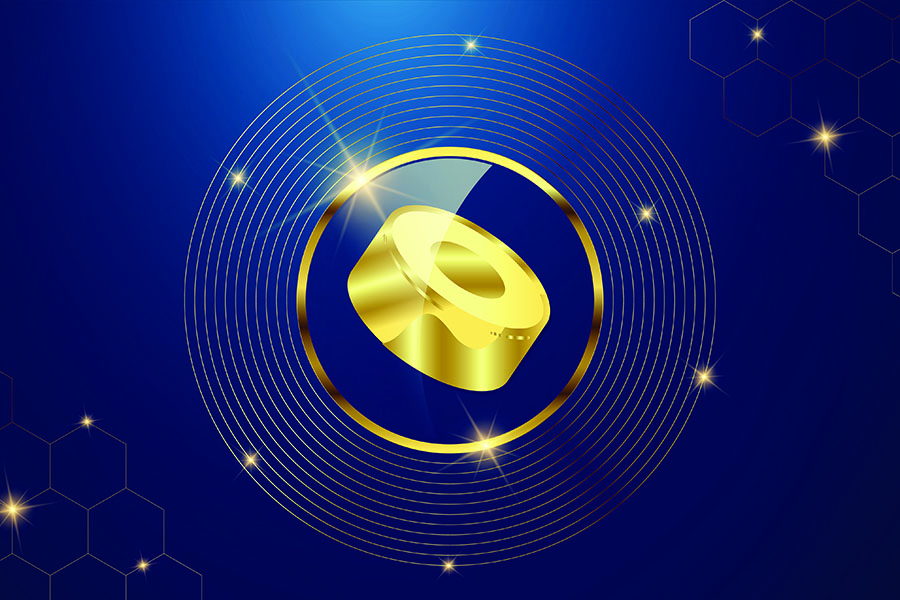 On December 30, SushiSwap’s CEO, Jared Grey, proposed changing the tokenomics of the SUSHI token. The official announcement read,“The time has arrived for Sushi to discuss new tokenomics. An optimal token model should incentivise liquidity and promote decentralisation. In addition, it should provide more equitable governance and sustainable economics. We propose a new token model that will help Sushi achieve these goals and, in addition, help bolster Treasury reserves to ensure continual operation and development.”This move is an attempt to resurrect the protocol in the midst of a liquidity crisis. It will promote decentralised ownership and reward liquidity growth through a holistic and long-term system. Jared added that if the problem is not permanently resolved, the protocol may become inoperable soon. Time-lock tiers for emission-based rewards will be introduced as part of the new tokenomics model, as will a token-burning mechanism and a liquidity lock for price support. Grey sparked outrage in the SUSHI community on December 6 when he announced that the project’s treasury had a runway of only 1.5 years.The most significant proposed change in the new model is that staked SUSHI (xSUSHI) will no longer receive a fee revenue share. Instead, the new proposal states that xSUSHI will only receive emissions-based rewards paid in SUSHI. Finally, the sushi token releases would be changed to 1-3 percent APY to reduce inflation and equalise the total emissions with the buy-backs, burns, and locked liquidity derived from trading fees.Earlier, Grey proposed diverting 100 percent of SushiSwap’s fees to Kanpai, the project’s treasury, for one year or until new tokenomics are introduced. The developers are confident that, if successfully implemented, the new model will allow Sushiswap to remain solvent in all market conditions, as it completely relieves pressure on the Sushi treasury.The proposal elicited mixed reactions from the community. Some felt that depriving users of the “fees, they are entitled to” violated the project’s primary objections, while others criticised the developers’ “sensationalised” tone in emphasising the urgency of the situation.Shashank is founder at yMedia. He ventured into crypto in 2013 and is an ETH maximalist. Twitter: @bhardwajshash