When Musk took over Twitter in October, he made removing the bots one of his top priorities 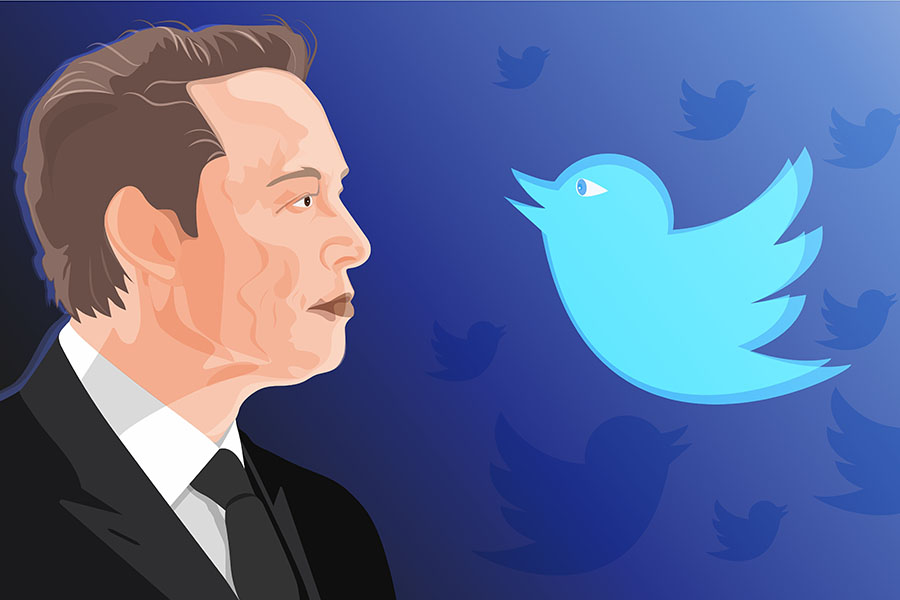 Elon Musk's latest shot against crypto spam bots on Twitter seems to have worked really well, as the crypto community is reporting a huge reduction in spam bot activity on their tweets.On December 11, Elon tweeted that spam bots were in for a surprise the next day and went on to explain that one of the measures Twitter would take is shut down the IP addresses of known bad actors, who comprise a small number of people but run a large number of bot accounts.In a recent tweet, he further said that Twitter would be taking legal action against the scammers on Twitter. "Twitter will also be moving to prosecute scammers anywhere on Earth," he tweeted.PlanB, a Bitcoin (BTC) analyst and investor, tweeted a chart related to Bitcoin to check the number of crypto spam bots in the replies. To his surprise, even hours after the tweet was made, there was no spam bot activity under it.Billy Markus, the co-creator of Dogecoin (DOGE), who goes by the pseudonym Shibetoshi Nakamoto on Twitter, tweeted to Musk on December 11 that he made a test post to check the bot activity on his post, and instead of seeing 50 bot tweets, he only saw one.The co-founder of Ethereum, Vitalik Buterin, also tweeted that "Twitter seems to be marginally better to use lately." He further tweeted, "No idea how to separate apart stuff Elon did vs crypto-winter vs my brain imagining changes that aren't actually there," adding that he is not sure if spam bots activity has reduced due to Musk.Musk has always been troubled by crypto scam bots on Twitter as these scam bot accounts go as far as hacking verified accounts and changing their name to Elon Musk to make their scam look legit.The scam bots were a headache not just to Musk but to everyone on Twitter with their widespread presence. When Musk took over Twitter in October, he made removing the bots one of his top priorities.Shashank is the founder of yMedia. He ventured into crypto in 2013 and is an ETH maximalist. Twitter: @bhardwajshash