In February, Gruenberg advised regulators to 'provide robust guidance on the management' of risks related to crypto assets 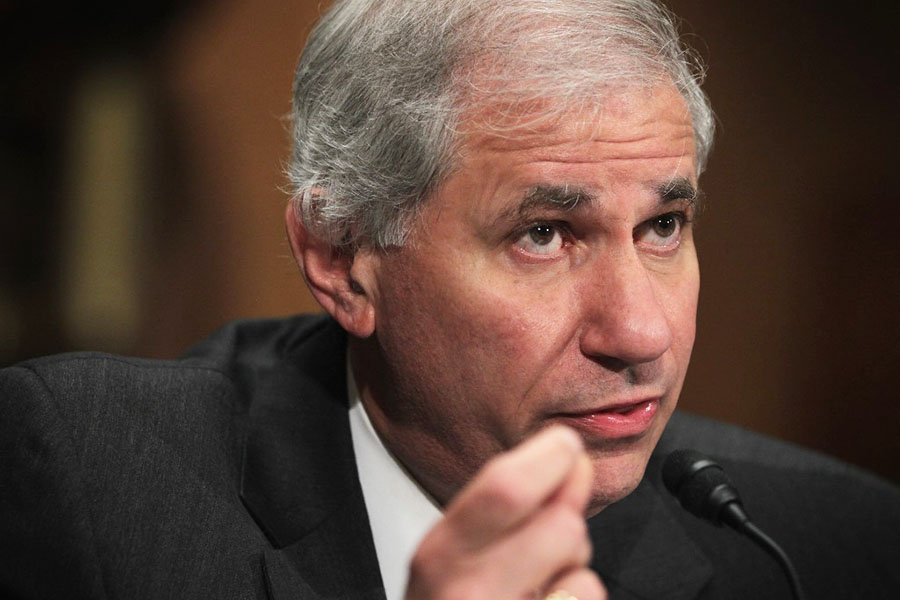 President Joseph Biden has announced nominating Martin Gruenberg as the Chair of the Federal Deposit Insurance Corporation's (FDIC) board of directors. According to the official statement by the White House on November 14,"Today, President Joe Biden announced his intent to nominate Martin Gruenberg to serve as Chair and Member of the Board of Directors of the Federal Deposit Insurance Corporation."Gruenberg previously held the position of acting FDIC chair in 2005-2006, 2011-2012, and February 2022 to the present. Gruenberg took over as interim Chair after former Chair Jelena McWilliams resigned. Notably, the announcement came on the first business day after Nevada Senator Catherine Cortez Masto was re-elected, ensuring Democrats a Senate majority. That means Biden can appoint potentially divisive figures to permanent positions without having to secure Republican senators' support.Gruenberg worked as a Senate staffer on banking, domestic and international financial regulation, trade, and monetary policy before joining the FDIC. He also served as the International Association of Deposit Insurers' chairman of the executive council and president. A chairperson of the FDIC's board of directors may serve for a term of five years after being nominated by the President of the United States and confirmed by the Senate, according to FDIC regulations.U.S. Senator Elizabeth Warren said,"Gruenberg is an effective regulator with a proven track record of holding banks accountable…Gruenberg has spent his career fighting for consumers and is well equipped to defend the banking system from new & existing threats.Under his leadership, I am confident that the FDIC will work to ensure that banks serve the needs of American families, not just bank executives."Other analysts believe that nominating a previous chair to lead the agency for a second time demonstrates a lack of willing or qualified candidates. Gruenberg advocated for a 'careful interagency review of the bank merger process' earlier in February. He also stated that the FDIC would solicit public feedback on climate risk management guidance and form a working group to that end. Furthermore, Gruenberg advised regulators to 'provide robust guidance on the management' of risks related to crypto assets.Shashank is founder at yMedia. He ventured into crypto in 2013 and is an ETH maximalist.

Tweets by @forbesindia
Photo of the day: Football fever
From the sunshine of early-stage funding to damp unicorn runs, numbers unfurl the story of funding winter