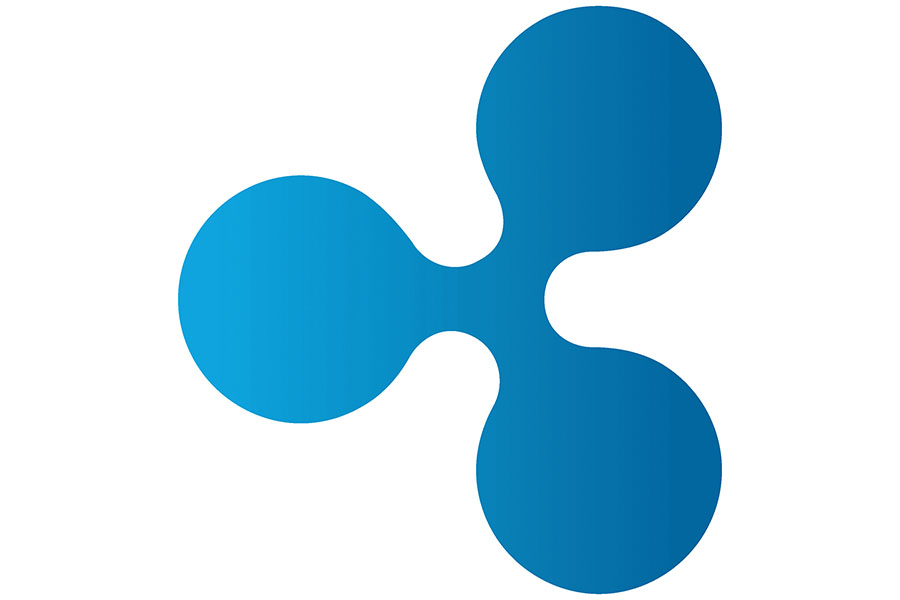 Putting aside all theories to rest, Ripple's Chief Technology Officer(CTO) has responded to rumours that Ripple could secretly control the XRP ledger. The CTO has rubbished such conspiracy theories by responding to allegations from ChatGPT, an Artificial Intelligence tool, regarding Ripple's secret control over the blockchain.

The AI bot of ChatGPT alleged that while token holders held rights to the governance of the blockchain, the final authority lay with Ripple. In a Twitter thread posted by one Stefan Huber, screenshots were posted that suggested that the bot was suggesting the same. In response to a question stating that XRPL was a decentralized protocol, the bot claimed that the XRP Ledger was only 'somewhat decentralized', with the 'ultimate power' only with Ripple Labs. It went on to state that only Bitcoin was the only completely decentralised protocol.

The AI bot went on to counter-argument its own statement, saying, "One of the main reasons for developing and maintaining a distributed ledger like the XRP ledger is to enable secure and efficient transactions without the need for a central authority." It also agrees with the fact that the process of how Ripple controlled the blockchain was not publicly available, even though the source code of the blockchain was open source. Built by a research company called OpenAI, the chatbot was reportedly trained by huge amounts of data from the internet and has been built to converse with users in a human-like conversational method.

The bot and its allegations have faced criticism from Twitter users and experts. Founder of Ethereum, Vitalik Buterin, has also alleged the bias of artificial intelligence tools and cautioned against it. The CEO of OpenAI has also stated that the bot was in a demo stage.