SBF seems to have not done with Twitter yet 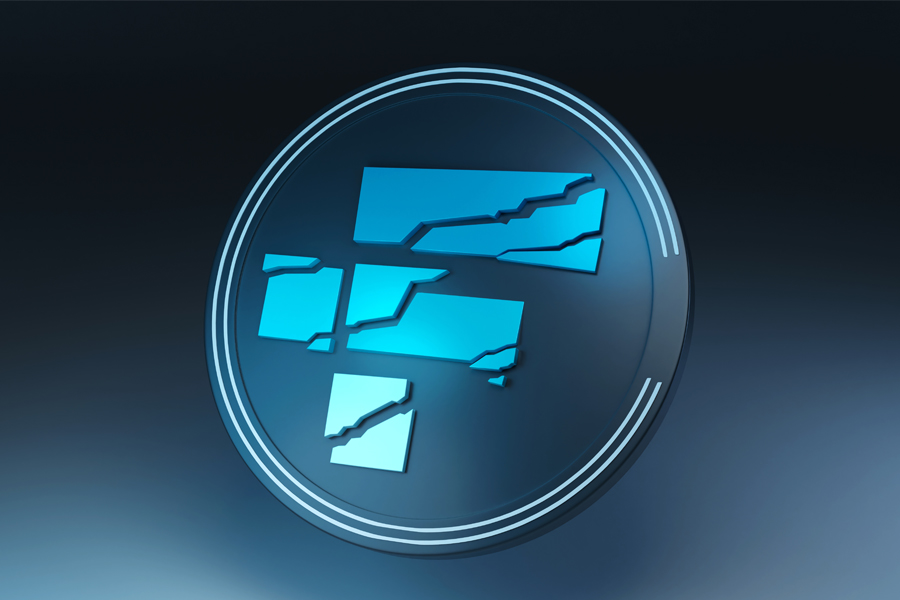 Sam Bankman-Fried, the New York-based founder and former CEO of crypto exchange FTX, has drawn attention from the crypto community with his recent actions. His attempts at self-preservation have added to investors' mistrust of him.In a Twitter thread that lasted approximately 40 hours, Sam Bankman-Fried spelt out "What Happened" across nine tweets, concluding with five tweets of text.The Twitter storm attracted widespread attention. As of the afternoon of November 15, the first tweet, "What," was retweeted approx 6,000 times; that number grew to over 6,000 quotes.In the 11th tweet, posted the morning of November 15, Bankman-Fried wrote that he would "tell what happened as I remember it." According to the 12th tweet, posted at 10:56 a.m, November 15, "To the best of my knowledge after post-11/7, with the potential for errors: a) Alameda had more assets than liabilities M2M (but not liquid!) b) Alameda had margin position on FTX Intl c) FTX US had enough to repay all customers Not everyone necessarily agrees with this statement."Some users responded to his Twitter thread by saying a few negative words: "Shut up and Go to jail" or "All lies." Other users offered support by saying, "Everyone messes up in life. You can't make things better in a day. But if your intentions are good, people will rally behind you."A series of events began last week with an investigative report published by Alameda Research resulting in Bankman-Fried resigning from the bankrupt crypto exchange.Legal experts say tweets by Sam Bankman-Fried could show up in court cases resulting from the firm's collapse last year. Autistic Capital tweeted a screenshot of a lengthy message allegedly written by an FTX employee on the company's Slack channel that said, "Sam, respectfully, this is not helping. […] Your tweets made people more mad that you had the audacity to tweet something cryptic when people's lives have been destroyed." Then he added that people were waiting for news from them, and those tweets were causing tension among them. Shashank is founder at yMedia. He ventured into crypto in 2013 and is an ETH maximalist.

Tweets by @forbesindia
Have VCs been fair in valuing startups?
Hacker becomes the 35th largest holder of Ether after hacking FTX