Through the Celer Network and Stargate Finance, the hacker converted about 3.9 million BSC-USD into 5,564.83 Ethereum 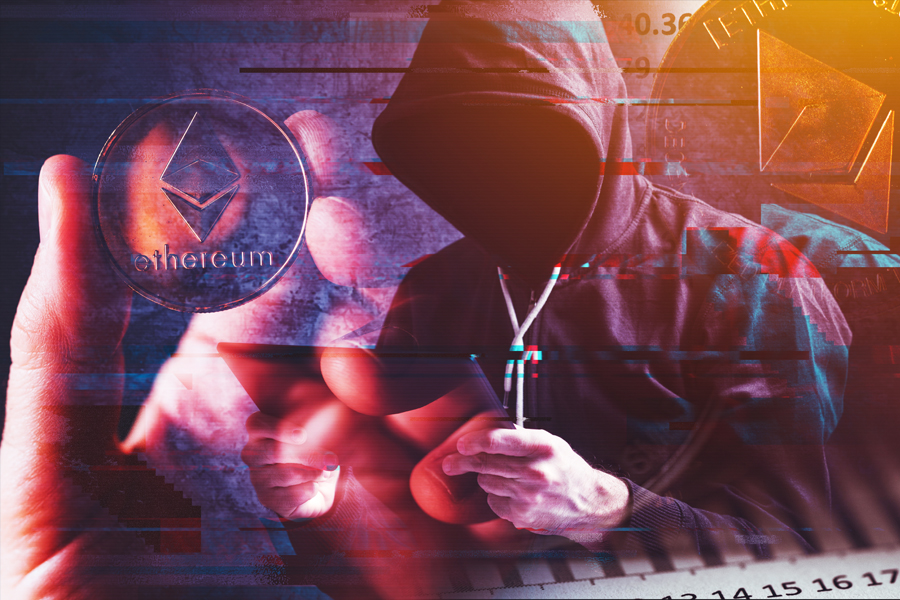 The hacker who earned a nice profit by taking advantage of the now-defunct FTX exchange last week has moved to Ether.According to blockchain intelligence startup Elliptic, the troubled FTX exchange's accounts were raided for more than $663 million in various crypto assets just one day after it declared bankruptcy. Beosin, a blockchain security company, reports that the attacker held almost $338 million in crypto after carrying out several cross-chain transactions throughout the previous day.The attack happened on the same day that FTX requested bankruptcy protection. He also traded the stolen money on decentralised markets consisting of 1 inch, CowSwap, and UniSwap. However, according to forensic analysis from Arkham, the hacker lost a significant portion of the stolen money while attempting to move it via various channels. By moving the assets to other chains, the attacker tried to hide their tracks.PeckShield, a well-known bitcoin security company, disclosed that the hacker used the stolen money for other activities. The company revealed that the hacker exchanged 37,000 ETH worth $48 million in DAI for about 7,420 BNB on BSC. The exploiter additionally exchanged 3,500 BNB for 958,560.13 BSC-USD, 3,500 BNB for 962,071.43 BSC-USD, and 15,000 BNB for 3,899,020.38 BSC-USD in separate transactions.According to the amount of ETH possessed, this account is the "FTX Accounts Drainer" as the 35th largest Ethereum holder.The possible unloading of Ether's 35th-largest holding flooding the markets hasn't affected pricing. Reportedly, ETH was trading unchanged for the day at $1,260 at the time of writing. Since the FTX scandal broke, the asset has lost almost 23 per cent of its value.Kraken CSO Percoco recently revealed that the hacker's identity is no longer a secret. He tweeted that the Kraken crew is aware of who attacked FTX. The tweet was in reaction to a post by Nawfal, CEO of the IBC Group, claiming that the hacker was an untrained insider. Following reports that the hacker moved the stolen funds through the bitcoin exchange, Kraken collaborates with law enforcement to identify the culprit. Shashank is founder at yMedia. He ventured into crypto in 2013 and is an ETH maximalist.