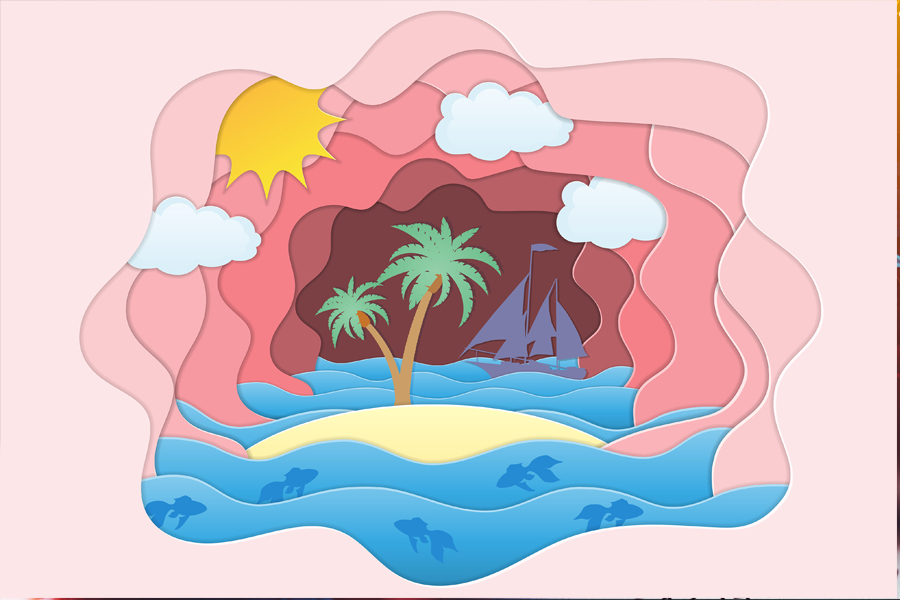 In the South Pacific archipelago of Tuvalu, the island nation has turned to Web3 technology to ensure its cultural heritage is maintained as the population continues to grow.The Republic of Tuvalu is an archipelago of nine islands between Australia and Hawaii. It's home to approximately 12,000 people living in extreme poverty on the islands. Scientists predict that the entire country will be underwater by 2100 due to climate change.On November 15, the country's foreign minister, Simon Kofe, addressed the COP27 climate summit and said that the island is looking for alternative ways to protect the island's heritage against rising sea levels due to climate changes. One such way is through recreating the island in the metaverse. Simon Kofe, in a video broadcast, added, "As our land disappears, we have no choice but to become the world's first digital nation."According to a report from the UNs, up to 40 per cent of the nation's capital district is submerged at high tide, and by the end of this century, all of the countries will be underwater.Tuvalu will become the first digitised nation as it builds itself into the metaverse. As Minister of Information Technology and Posts Alofa Aulua noted: "The land, ocean, and culture of our people are our most precious assets, and no matter what happens in the physical world, they will be kept safe in the cloud." He further added,"Islands like this one won't survive rapid temperature increases, rising sea levels, and droughts, so that we will recreate them virtually."While Tuvalu is one of the few sovereign nations yet to recreate itself in the metaverse, Many countries have already begun exploring the digital frontier.In 2021, Barbados opened an embassy in the Decentraland metaverse and became the first country to do so. A tribe in Australia had also announced plans to open an embassy on this virtual island starting in the year.Many countries have begun to offer services in the metaverse. The United Arab Emirates has established a new headquarters for its Ministry of Economy in the metaverse, while Norway recently opened a branch of its federal tax offices within the metaverse. The cities of Seoul and Santa Monica, as well as others worldwide, also have their digital counterparts.Shashank is founder at yMedia. He ventured into crypto in 2013 and is an ETH maximalist.