ADGM to employ blockchain for faster resolution of commercial matters 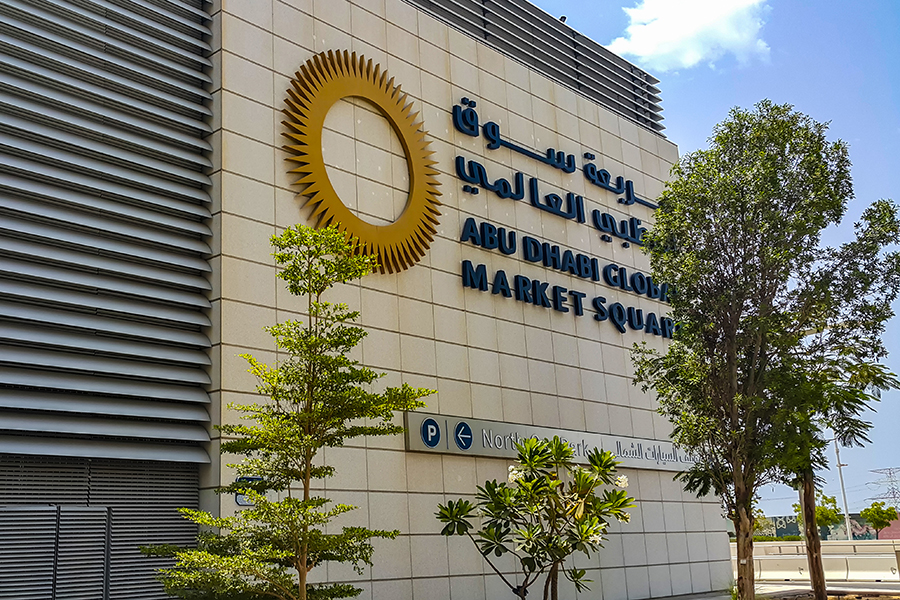 The judiciary of the UAE capital's financial free zone, Abu Dhabi Global Market Courts, will launch a new blockchain-based system. It will digitally certify judgments. It will further allow their availability and enforcement anywhere in the world. This move will save the parties involved in the legal process a significant amount of time. Commercial judgments entail assessing various financial risks and dealing with commercial business issues.Linda Fitz-Alan, Registrar and CEO of ADGM Courts, commented on this transformative development,"Our vision has always been to massively transform the delivery of judicial services through technology. Our focus has now turned to enforcement to respond to the pressing needs of the international business community, and to drive sustainable change for the justice sector. This trailblazing introduction of blockchain technology for commercial courts underscores ADGM and ADGM Courts’ reputation as leaders in the digitisation of justice."Fitz-Alan has also described the ADGM Court's blockchain technology foray as a significant step forward in the "development of international trade and commerce." She also stated that the relevant parties would no longer have to wait for certified copies of their cases in order to access commercial judgments. According to a court official, the system will be operational in the first quarter of 2023.ADGM Courts is an independent authority tasked with resolving civil and commercial disputes. The organisation assists ADGM, the financial regulator based in Abu Dhabi's capital city. Companies in the market, for example, can maintain 100 per cent foreign ownership, whereas companies in Abu Dhabi must have at least 51 per cent local ownership. As a result, the market has its own courts that follow English common law.It is worth noting here that the Middle East and North Africa (MENA) region is one of the world's fastest-growing crypto markets. This was revealed by a report published on October 5. According to the report, between July 2021 and June 2022, users in the MENA region received $566 billion in crypto assets. This represented a 48 per cent increase over the previous year. The move is one of several financial modernisation initiatives undertaken by the UAE. For example, the UAE announced earlier this year that it will implement the first-ever corporate business tax in 2023.Shashank is founder at yMedia. He ventured into crypto in 2013 and is an ETH maximalist

Tweets by @forbesindia
The Republic of Tuvalu opts for Metaverse to maintain its cultural heritage
Can Paytm's lending business help shore up its share price?