Square Enix reveals a strong focus on blockchain games in 2023 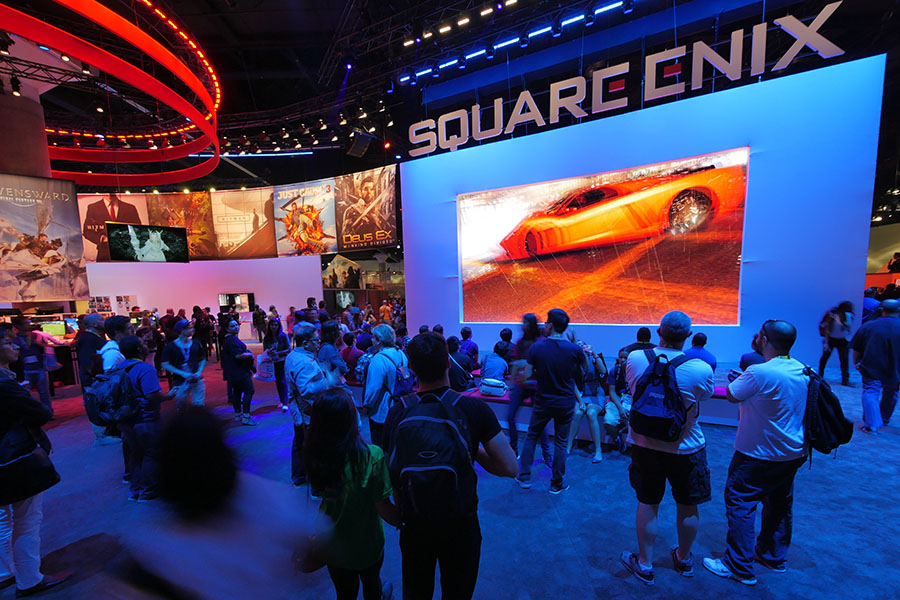 Square Enix, the creator of the popular video game franchise Final Fantasy, plans to continue its focus on developing blockchain games despite the volatility in the crypto market, according to a letter written by the company's president, Yosuke Matsuda. The letter highlighted the company's accomplishments in 2022 and outlined its plans for 2023, with a significant portion dedicated to discussing the company's focus on blockchain gaming.According to Matsuda, Square Enix plans to prioritise investments in "blockchain entertainment" and has been actively investing and developing business in this area. This is expected to be a key focus for the company in the coming years.Matsuda acknowledged that the crypto market has experienced fluctuations but argued that new technologies often face initial confusion before being widely accepted. He stated that if a technology can withstand these "societal tides," it will eventually become a normal part of people's lives and drive new business growth. He pointed to the excitement around non-fungible tokens (NFTs) and the metaverse in 2021 and acknowledged the volatility in the blockchain space in 2022. However, he suggested that this may ultimately lead to the creation of rules and a better and more transparent business environment, which would be beneficial for the growth of blockchain entertainment.Matsuda concluded the letter by revealing that Square Enix is currently developing multiple blockchain games and plans to announce more of these projects in 2023.Throughout 2022, Square Enix made a number of moves in the blockchain gaming industry. These included releasing Final Fantasy collectibles on the Enjin platform, joining Oasys as a node validator, and investing $52.7 million in mobile game developer Gumi Games to develop mobile play-to-earn titles. The company's president's recent letter suggests that Square Enix plans to continue investing in this space in 2023, despite the market's fluctuations in 2022.Shashank is the founder of yMedia. He ventured into crypto in 2013 and is an ETH maximalist. Twitter: @bhardwajshash

Tweets by @forbesindia
While Bitcoin remains the most popular, Ethereum recorded 338 percent more transactions in 2022
Circle CSO believes that the crypto future will be handled by steadier hands