While Bitcoin remains the most popular, Ethereum recorded 338 percent more transactions in 2022

Transaction volumes on the Bitcoin network were more consistent and regular compared to those on the Ethereum network, which saw more fluctuations 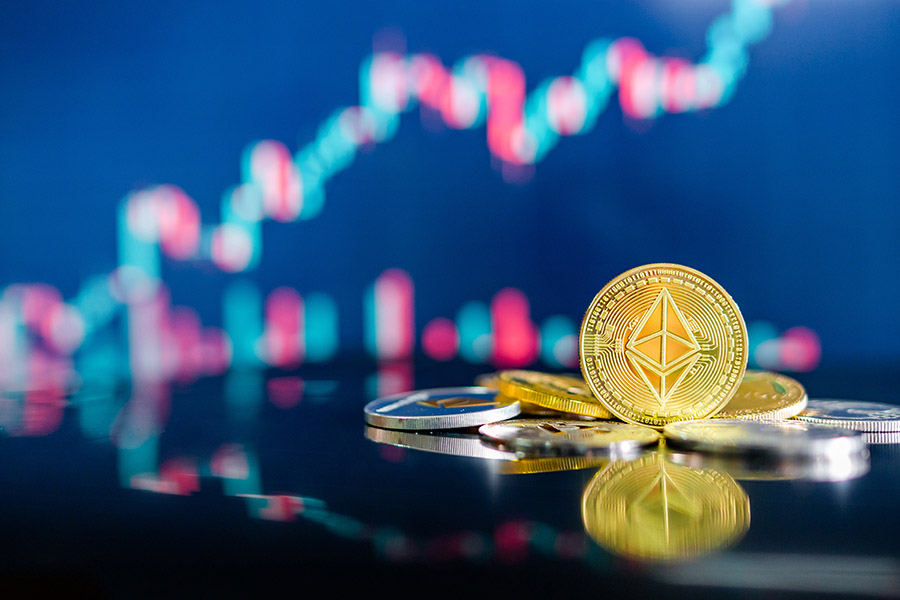