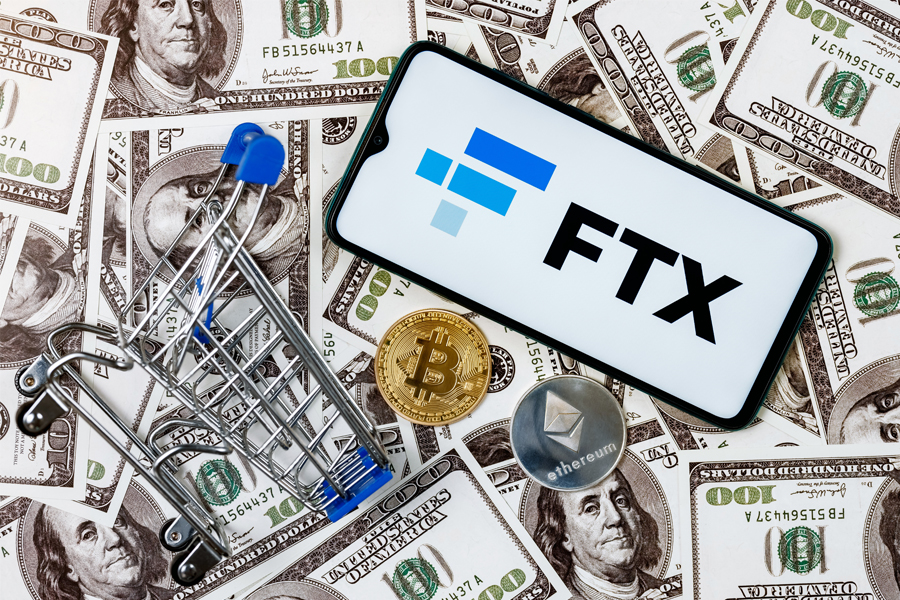 The Texas State Securities Board, or SSB, and the Texas Department of Banking stated in a supplemental declaration submitted on October 14 that the SSB is looking into FTX Trading, FTX US, and their leaders. These include co-founder and CEO Sam Bankman-Fried. In the Voyager Digital case, the accused allegedly offered unregistered securities in the United States. On September 26, FTX US prevailed in the auction for the final piece of Voyager Digital property.The additional statement from the Texas regulators is annexed to that objection. According to the state's objection, Voyager Digital and FTX are not operating following Texas law, and 'the proposed sale, or decision authorising the sale, intends to reduce the debtors' culpability for an unlawful activity for which state-regulatory fines and penalties may apply.' The objection specifically claims that because Voyager Digital was not registered as a securities dealer in Texas, it engaged in illegal money transactions.In the declaration, Joseph Rotunda, the director of the SSB enforcement section, said that he was able to download the FTX Trading app to his smartphone and open a yield-bearing account using his own identity and the Austin, Texas, location. The United States is not where FTX Trading does business. Rotunda nonetheless said:"The FTX Trading App shows that I am earning a yield on the ETH. The yield is valued at 8 per cent APR. Based upon my earning of yield and an ongoing investigation by the Enforcement Division of the Texas State Securities Board, the yield program appears to be an investment contract….FTX US should not be permitted to purchase the assets of the debtor unless or until the Securities Commissioner has an opportunity to determine whether FTX US is complying with the law."Voyager Digital declared bankruptcy in July. Its case is now being heard by the United States Bankruptcy Court for the Southern District of New York. Nishad Singh, director of engineering at FTX, and Gary Wang, co-founder and chief technology officer, are also mentioned in the declaration.Happier news for the crypto exchange came on October 17 when Bankman-Fried tweeted that Dubai's Virtual Asset Regulatory Authority has registered the business. A license for a Minimum Viable Product was granted to its FZE subsidiary in July.Shashank is founder at yMedia. He ventured into crypto in 2013 and is an ETH maximalist.

Tweets by @forbesindia
Walmart looks towards dipping its feet in the world of Metaverse
Can we trust India's drug regulator? Dinesh Thakur and Prashant Reddy weigh in