The AAX denies any relation between freezing withdrawals and FTX collapse

According to the AAX exchange, the temporary suspension of services is the consequence of a system update bug 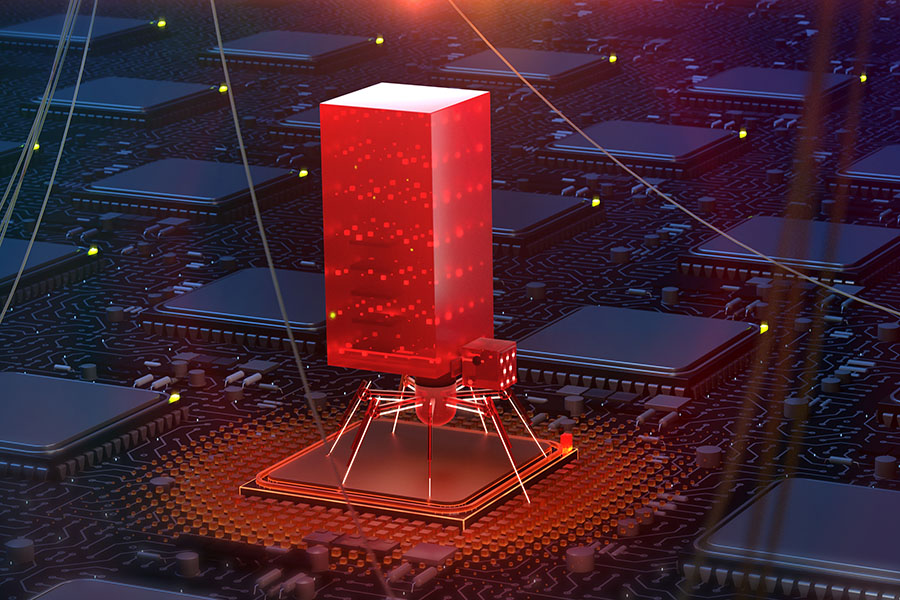 On November 13, the crypto community claimed to have seen a "System upgrade notification" message informing them that withdrawals would be delayed because a system upgrade "is taking longer than normal." Others were concerned that the exchange would become the third domino after FTX and BlockFi. The exchange thinks it is reasonable that users would have panicked when withdrawals were stopped on November 13. However, the services were temporarily suspended to address a bug in a system upgrade. The platform is unrelated to the ongoing effects of FTX's demise, and any claims to the contrary are untrue.In a tweet on November 13, AAX Vice President Ben Caselin recognised the upgrade's unfortunate timing but stated that it was intended to solve "serious vulnerabilities." He said,"Bad timing for a scheduled maintenance at @AAXExchange, aimed to address serious vulnerabilities, to be prolonged for more than 24 hours. Out of extra precaution this will take longer. Wait for official announcement."Caselin also comments that the task was challenging while the market was fearful.The crypto exchange has nearly 2 million customers worldwide. The exchange stated the upcoming system upgrade was necessary due to "the breakdown of our third-party partner," which resulted in certain users' balances being "discovered improperly recorded in our system." To reduce risks, it has also curtailed its services. Withdrawals have been stopped for seven to 10 days "to prevent fraud and exploitation."Many in the crypto community advise people to move their money away from centralised exchanges and towards self-custody alternatives out of concern that the collapse of FTX may spread to other exchanges.  Earlier on Twitter, AAX had said they had "no financial exposure to FTX and its affiliates." "More importantly, all digital assets on AAX remain intact with a substantial amount stored in cold wallets, and user funds are never exposed to counterparty risk from any financing or venture activities," it added.Notably, Bankman-Fried was also reported to have donated $39.8 million to both the Democratic and Republican parties in the recent 2022 U.S. midterm elections. With nearly $40 million, he was the sixth-largest contributor.Shashank is founder at yMedia. He ventured into crypto in 2013 and is an ETH maximalist.

Tweets by @forbesindia
Innovation and resilience, ft. iPhone and iPod co-creator Tony Fadell
What are the origins of the term 'climate anxiety'?