With 13 graduating companies from over 1000 applications, the program witnessed some interesting Web3 projects being selected from the cohort 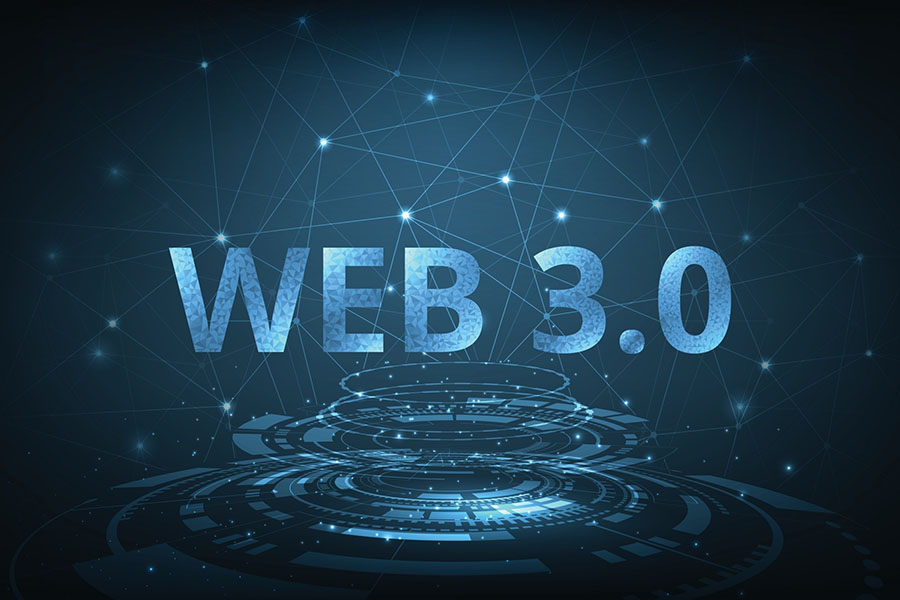 The recently launched Web3 accelerator program, backed by a galaxy of experienced contributors and Polygon co-founder Sandeep Nailwal just finished its first cohort, where 13 companies graduated. The program was launched to connect the best founders with investors and mentors and help accelerate their projects. The 12-week cohort started in October, with more than 30 founders across 15 companies involved in web3, decentralized finance and other spaces.

Titled Cohort 0, it ended with the following graduating companies: Meta Apes, Nillion, ChapterX, Arcana, Blinkmoon, Community Gaming, Colexion, FastLane, Cubist, Mystic Moose, Davos Protocol, Ylide and Timeswap. Referring to the recent stress in the crypto markets, Nailwal said, "We were worried that companies might start dropping out, so disheartened by the crypto markets." He added, "Instead, everyone turned up and was ready to keep building through this." The graduating companies were called the 'MVP of Beacon' by Nailwal due to their successful demonstration of how Beacon was useful across chains. Beacon hoped to work differently from other accelerators by housing their own software that could bridge the link between founders and investors. It has built a social network for alumni and founders to stay connected and a platform for investors to review projects. On its official website, Beacon lists five characteristics that they look for in companies. It would review whether the companies have built a committed and driven team, sourced from a global talent pool, with the founders, especially from emerging markets. It also admitted to how web3 was changing fast, and as a result, it encouraged companies who applied to focus on all verticals of Web3, including NFTs, metaverses, etc. It also preferred to invest in early-stage rounds of a relatively new startup to collaborate with the founders at the company's very beginning. Finally, the product mattered the most; thus, it stated that it would concentrate on great products to solve consumers' needs. The Web3 space has witnessed a silent revolution in the last year, even though the crypto industry has been going through pressing times. With renewed vigour from investors, multiple funding deals were cracked by startups operating in the sector. The writer is the founder at yMedia. He ventured into crypto in 2013 and is an ETH maximalist. Twitter: @bhardwajshash