Young Indian startups are the need of the Indian Web3 environment

Despite its antagonism toward crypto assets, India, according to Binance CTO Rohit Wad, is a favourable environment for locating elite crypto talent 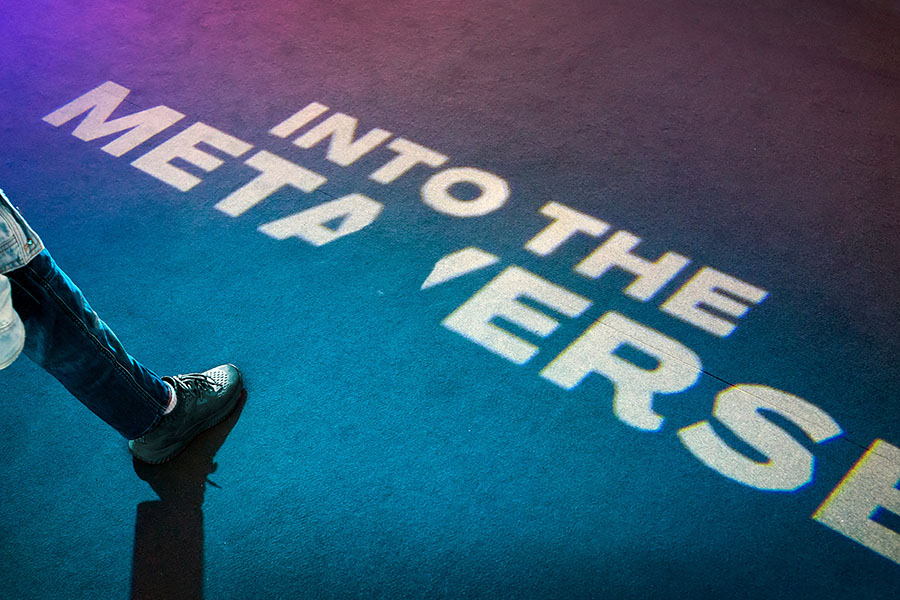 With the recent developments in the crypto world and India still being sceptical about creating laws that help crypto transactions, the CTO of Binance, Rohit Wad, has announced that India is the powerhouse of talent and will be contributing to the crypto world, both in terms of working professionals and start-ups. The Indian web3 sector is not thriving as well as other countries due to the scepticism and lack of support from the Indian government and the Reserve Bank of India. The taxation rules related to crypto transactions also make things difficult.

The Binance CTO also mentioned that they want to hire interns from premier institutes of the country, train them about the know-how of the industry and then motivate them to start their own bootstrapped web3 start-ups. Despite the heavy laws that deter the country's youth from trying their luck in web3 innovation, Wad is very optimistic about the youth and believes that change is very near. He also mentioned that the world should take lessons from India as the country still has a thriving population who invest and work in the Web3 environment of the country.

CEO Changpeng Zhao stated last week that India was unsuitable for further development due to its cryptocurrency taxes. Despite this public announcement, India will be one of the countries focusing on future internships, according to Binance CTO Rohit Wad. Mumbai will reportedly be one of the five cities that Binance will source for its 2023 summer internship cycle, according to Wad. The nation's Unified Payments Interface (UPI) was cited by Wad as an illustration of its technological ingenuity. In the coming years, he predicted, Binance would probably invest in at least one business in India.

Zhao claimed that carrying out transactions at any sizeable scale was impossible due to India's restrictive tax stance on cryptocurrencies. India imposes a 1 percent tax deduction at the source for cryptocurrency purchases and taxation revenue from selling any virtual assets at a rate of 30 percent. According to Zhao, this rate of taxation makes it impossible to trade at any significant volume because profits would decrease with each additional transaction.

The biggest crypto exchange in the world will keep running in India, but Zhao warned expansion would necessitate a change in legislation. The CEO claimed he was "in touch with several industry organisations and significant persons" to achieve this. He cautioned that "tax policies usually take a long time to change."