Bank of Japan announces to test digital yen from early 2023 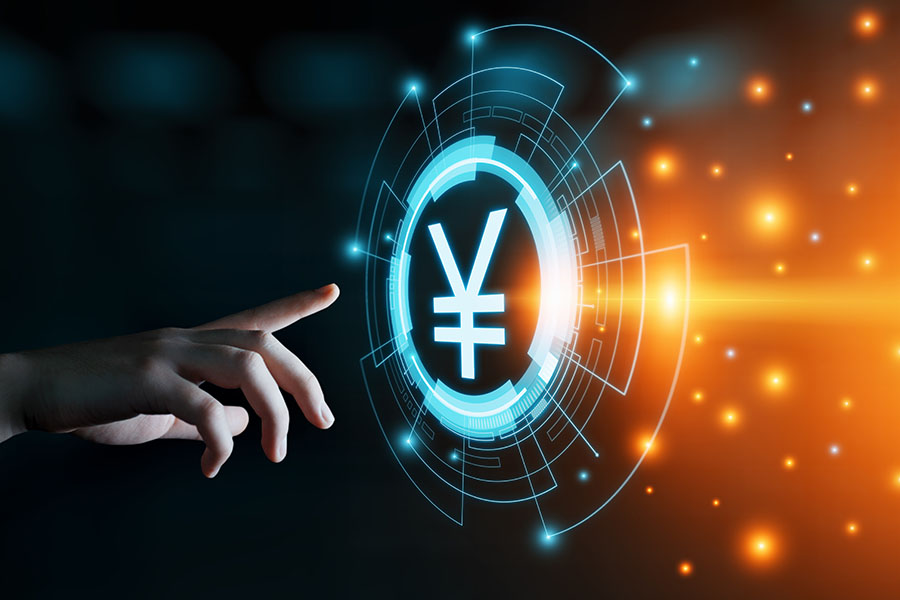 In the spring of 2023, the Japanese central bank (Bank of Japan or BOJ) will begin testing a proof-of-concept digital yen. According to a report, "From the spring of 2023, we will cooperate with private banks and other organisations to verify whether there are any problems with deposits and withdrawals in bank accounts. Assuming disasters, etc., check whether it can operate even in an environment where the Internet does not reach."

If everything goes as planned, BOJ may issue a CBDC in 2026. Last year, the Japanese central bank conducted an internal trial to test the fundamental functions of a digital currency. It created a digital yen test environment and investigated basic functions such as issuance, distribution, and redemption. The upcoming programme is a final-stage trial with a focus on practical application.
In October 2021, the executive director of BOJ, Shinichi Uchida, stated that the Bank of Japan would endeavour to create a central bank digital currency (CBDC) that could coexist with private payment methods. In an official statement, he said, "I think we should consider the necessity of CBDC based on an image of a model in which CBDC "also" exists among the payment methods used by ordinary people. Therefore, in addition to "horizontal coexistence", "vertical coexistence", that is, how various actors share roles in the CBDC ecosystem, will become important."

The BOJ is one of several leading central banks, along with counterparts in China, the United States, and Europe, that are investigating national digital currencies as a supplement to, or replacement for, physical cash as more economic activity is moving online. The announcement comes as countries around the world ramp up CBDC research and development efforts. Notably, China is leading the global CBDC race.

Aside from technical issues, a digital yen will necessitate public support as well as new laws and systems. This will take time to implement. The bank will continue to issue physical currency in addition to digital currency. The central bank is also looking for fintech and IT vendors to help it develop security measures such as identity verification.