Concerned About Hypertension: Watch Your Alcohol And Salt Intake 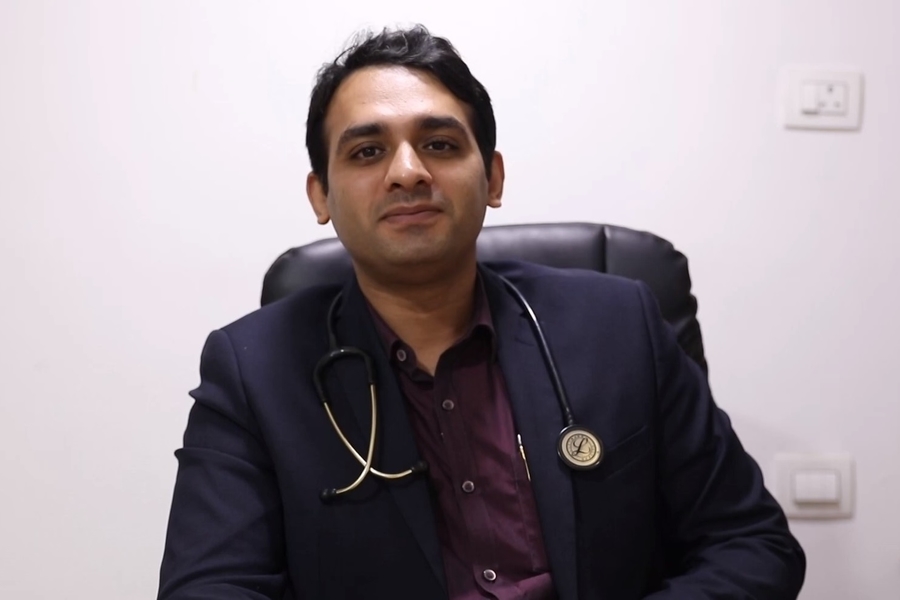 For millions across the world, alcohol constitutes a regular part of the dining experience. It is often an important component of social events, celebrations, and milestones. As per a recent study by German researchers, the total volume of alcohol consumed globally per year has risen by 70 per cent since 1990. In India, annual alcohol intake increased by 38 per cent between 2010 and 2017. It has been demonstrated that excessive alcohol consumption can lead to disorders related to blood pressure, liver, heart, brain and nervous system, and may also lead to anemia and cancer.

Studies suggest that chronic ethanol consumption (more than three drinks per day, 30g ethanol) is associated with an increased incidence of high blood pressure (hypertension) and an increased risk of cardiovascular diseases. Excessive drinking can lead to an average increase of 5-10 mmHg in the blood pressure. Alcohol impacts your blood pressure in several ways such as contributing to unwanted weight gain due to its calorie content and appetite stimulant properties, which in itself is a risk factor for high blood pressure. Moreover, alcohol can interfere with the effectiveness and increase the side effects of some blood pressure medications. Thus it is suggested that even if you are drinking less than the recommended limits, lowering your alcohol intake will still be beneficial.

Salt And Hypertension
Indians have been estimated to consume almost double the recommended intake of salt as evident from a study conducted by the Public Health Foundation of India (PHFI). The estimated average salt consumption among Indians is approximately 11 grams per day which is almost double the World Health Organization (WHO) recommended upper intake limit of 5 grams per day. This predisposes Indians to a high risk of developing various cardiovascular disorders including hypertension or high blood pressure. Different kinds of chutneys, pickles, papads and snacks are innate to different states of India. However, the high amount of salt used for preparation and seasoning of these food items is a matter of concern. Though low sodium salts such as rock salt, pink salt and black salt were native to India, and make a healthy option however, the gradual shift from these native forms to the modern refined table salt has added an unhealthy factor to the diet. The refined table salt is stripped of all the minerals is thus under-nutritious with the only benefit of Iodine that is added during its processing. Owing to its high sodium content, the table salt on intake expands the extracellular fluid volume and increases cardiac output. A high sodium intake also stresses the kidney by excreting more water and less toxic waste. Substantial clinical evidence demonstrates positive effect of salt intake on the blood pressure. Opting for low salt and low sodium food options, limiting intake of canned and processed foods can help in significantly lowering down the sodium intake. Considering the health benefits to delay or prevent the incidence of hypertension in normotensive people, as well as positive impact on blood pressure lowering in hypertensive people, the efforts to restrict the salt intake is worthwhile and we should strive to achieve it.