High Salt Intake and Diabetes tied to risk of Hypertension 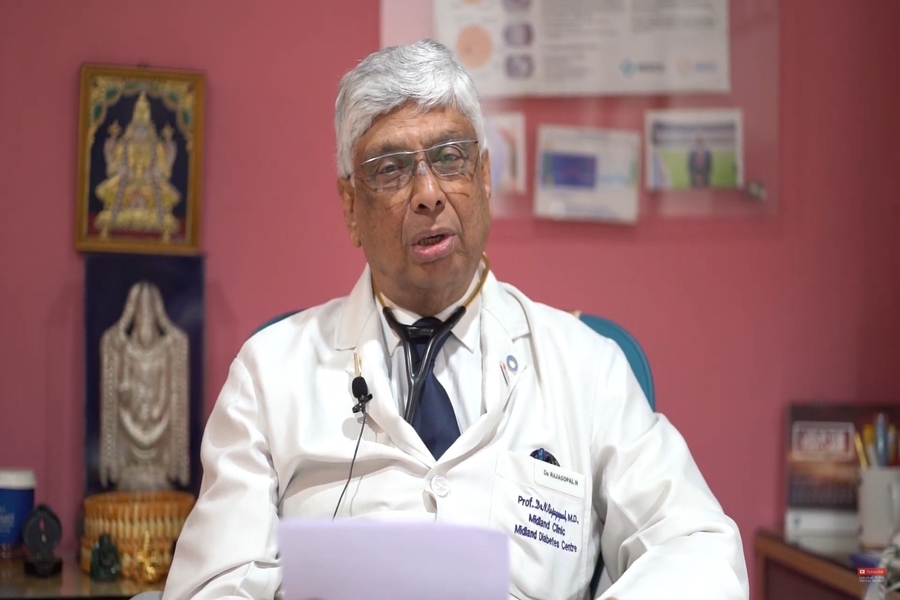 Reportedly, people with diabetes are about twice as likely to have high blood pressure than non-diabetics. At an average, two out of three diabetics will have hypertension. In diabetes, an over supply of sugar and insulin in the body causes inflammation, which then damages and stiffens your artery lining, allowing plaque to build up. This process eventually increases your risk of hypertension, heart attacks and strokes. It is widely believed that someone who has high body fat content, is obese, eats high-sodium diet or follows a sedentary lifestyle is vulnerable to both these conditions. Diabetes along with hypertension can be lethal as they heighten the risk of further complications including heart attack or a stroke, kidney diseases and visual impairment.

People with diabetes must make conscious efforts to keep their blood pressure levels in control.  Making small changes to your lifestyle goes long way in maintaining your blood pressure and taking control of your life and health. Prevention is the only cure for these complications. It is important to take regular diabetes test and blood pressure check, and adopt a healthy and stress-free lifestyle complete with balanced diet, exercise, yoga and meditation.