The cofounder and CEO of the edtech startup is aiming to unseat Byju's to take the No. 1 spot in the sector, and is counting on the bumper 2020 year to continue outperforming rivals 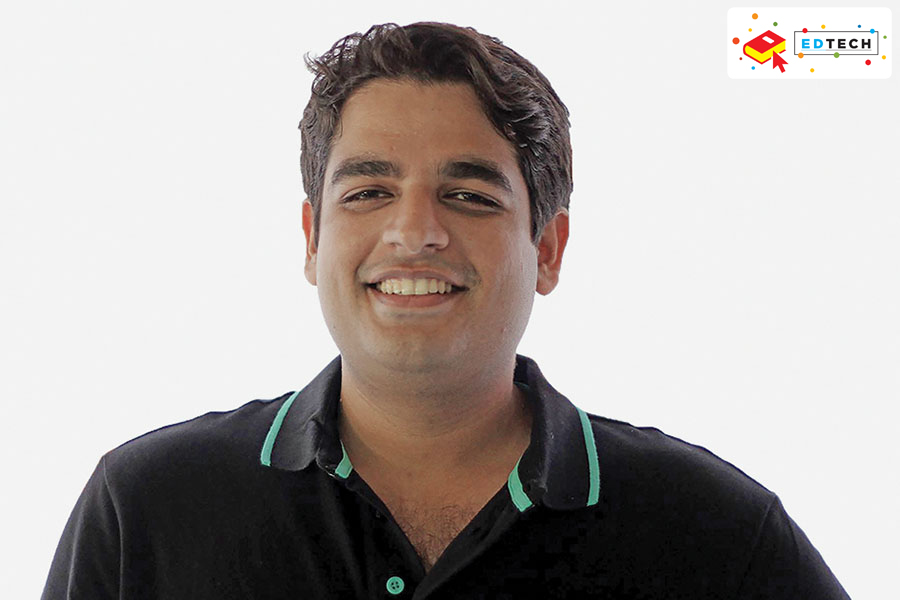 2020 was a bumper year for Unacademy. “Almost every metric is six to seven times higher in terms of revenue, user and growth,” claims Gaurav Munjal, its co-founder and CEO. Last September, it touched an annual revenue run rate of around $140 million for FY21. “We hope to become the No 1 brand in education in six months,” he tells Forbes India. Edited excerpts from an interview:

ON INVESTORS WITH STAKES IN RIVALS
Sequoia has strict Chinese walls. With Byju’s, it’s GV Ravishankar on board. We also have Tiger Global as a common inve

stor, and General Atlantic. At the growth stage, when you have limited assets which are good, funds have to take multiple positions in the same space. But I have not had any problem of information going here and there.

ON HIS AMBITIONS
My aspiration is to be the biggest in the world, and build one of the largest consumer internet companies India has seen. We have no plans to settle for the No 2 position. Our growth rate is higher than that of most others. So we will continue to build better products and go ahead with speed. Even though from a valuation point of view, the No 1 company is ahead, from a brand point of view, we have been able to get to a 50-50 stage by spending one-tenth of capital. This is because we have been very creative in our campaigns.

ON PULL-BASED MARKETING
The biggest difference between the No 1 player and Unacademy is that we have taken a technology-focussed approach instead of a sales-driven approach. Our revenue is driven by technology-first, brand-first and teachers-first. In test prep, you have the concept of a celebrity teacher. So if you give a student access to that Kota, Delhi or Jaipur teacher for one-fifth the cost, you open a lot of gates. That’s why it’s pull-based. We don’t say hamara product khareedo (buy our product).

ON EDTECH BOOM IN BHARAT
Seventy percent of our user base is from Tier II and III cities. It will continue to grow. More students will come from Bharat because you will have internet access and $100 smartphones... they are already on YouTube. Video consumption is fairly high now.

ON ONLINE TEACHING
A lot of learning will happen online because people will realise it’s more efficient. And it’s not just about edtech. Growth will continue because it’s the future. You can never bet against the future. So, electric cars, fitness products will come, and fintech will get more advanced. Disruption will happen. People did move to Netflix, Hotstar and Amazon Prime Video over the last couple of years, didn’t they?