'Digital is the future': Shoojit Sircar on Gulabo Sitabo's release

Filmmaker Shoojit Sircar talks about adapting to new situations, the likelihood of theatres bouncing back post-Covid-19, and what makes Amitabh Bachchan special 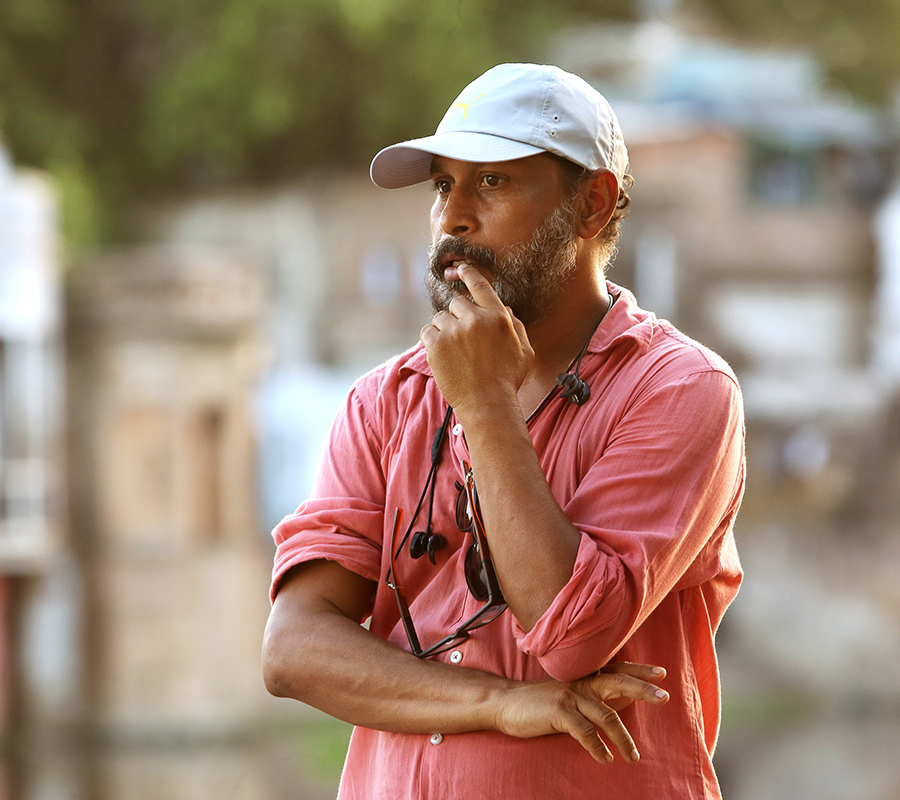 Shoojit Sircar inadvertently found himself in the midst of Cyclone Amphan in Kolkata in May. “It went through my house… it was scary and chilling,” says the filmmaker, who went to his hometown in the second week of March, and has been living there since, following the nationwide lockdown that came into effect later that month. The other storm he did not see coming was when he announced the release of his latest film Gulabo Sitabo on Amazon Prime Video. Theatre owners were miffed at his decision, while the industry contemplated the pros and cons of a digital-first release at a time when theatres are shut and uncertainty looms large because of the coronavirus pandemic. In an interview with Forbes India, Sircar—director of films such as Vicky Donor (2012) and Piku (2015)—explains the rationale behind his move, gives his take on the future of entertainment in a post-Covid-19 world, and remembers his friend Irrfan Khan, who passed away in April. Edited excerpts:

Tweets by @forbes_india
Photo of the day: The show must go on
'Shoojit Sircar is the script, the character': Amitabh Bachchan on Gulabo Sitabo