'Shoojit Sircar is the script, the character': Amitabh Bachchan on Gulabo Sitabo

Amitabh Bachchan talks about his latest release on Amazon Prime, working with Ayushmann Khurrana, and film-making for the digital age 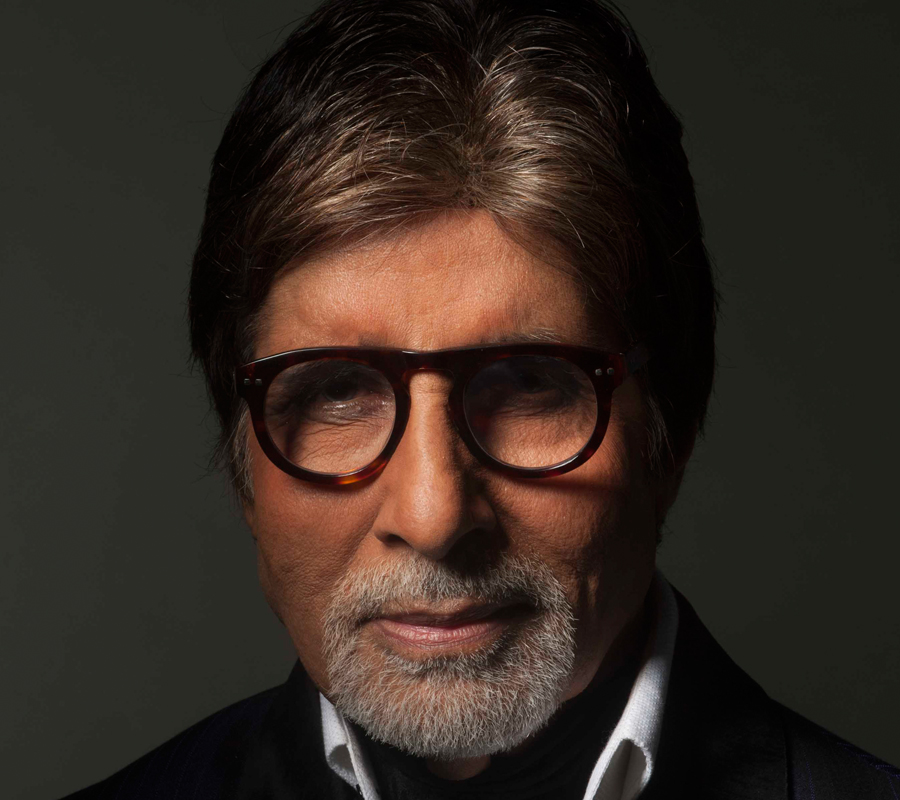 Q. What attracted you to the script and character of Gulabo Sitabo?
Shoojit Sircar. My attraction was him; he was the script, he was the character! Q. Since you have worked with Mr Sircar before, what do you like about his work and style of direction?
Shoojit’s decision to make what he wants to make is the defining factor of his work. You could have suggestions, inputs, different viewpoints during the narration of the idea, but you must be prepared to understand that his stance on the creativity shall be final. And it has been proved time and again that his finality has brought great results. Q. How was your experience of working with Ayushmann Khurrana?
He is a most accomplished competent talent, of enormous capacity. Q. What would you say have been the major technological changes in the way movie is made? From shooting on film to digital cameras, recording sound in studios to on-site recordings, post-production processes etc. How have these changes made the work of actors easier or more difficult?
I think you have enumerated the changes experienced in the making of films in your question itself, and they are factual and correct. Factors relating to ease and difficulties in the workings are subjective in nature. In the 51 years of my working in the profession, several changes have occurred… one can compare them, but if you have decided to accept them, and accept you must if you wish to continue working, then the worry of whether they are easier or greatly difficult really is quite immaterial.