Inside the #quitmyjob trend: Recording and posting your resignation 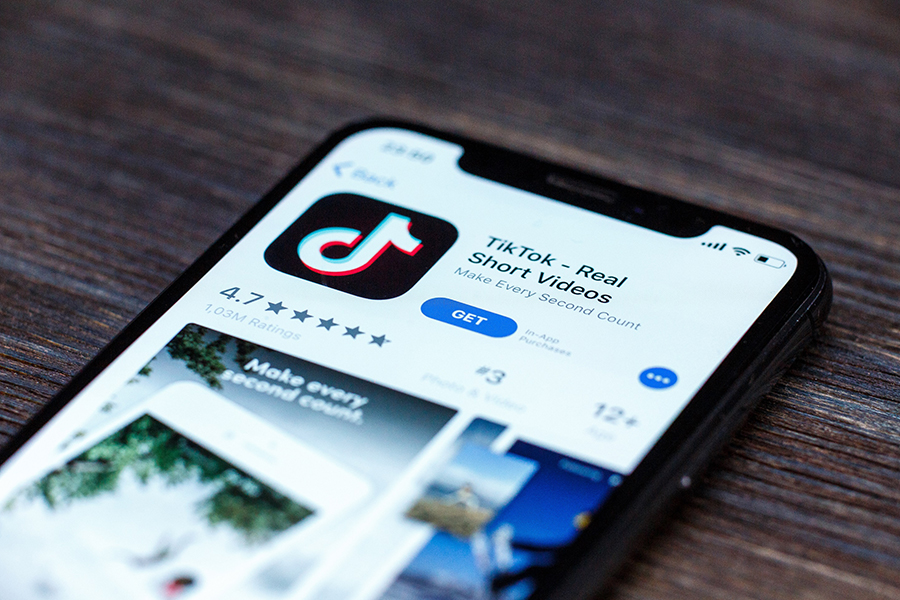 Videos with the hashtag #QuitMyJob on TikTok have been viewed more than 124 million times.
Image: XanderSt / Shutterstock

The hashtag #QuitMyJob has brought together thousands of users willing to film themselves quitting in a blaze of fury while calling out inappropriate behavior.

Who hasn't fantasized about a shocking resignation? Shana Blackwell, ex-employee of the Walmart retail chain, left her job in a thunderous way while filming herself and then posted to the social network TikTok. Using the store's loudspeaker system, the American angrily presented her resignation and took the opportunity to allege toxic behavior on the part of certain colleagues. "Jimmy from sporting goods, Joseph the cashier, and Larry of the garden center: you are all perverts!" she said, despite potential customer witnesses to the scene. Beyond simple score-settling, the young woman denounced the racism and sexism she experienced.

The video, which has been viewed more than 5 million times, launched the hashtag #QuitMyJob. Many users have followed her example; the overall trend on the video sharing platform now has more than 124 million views. Besides the satisfaction of a vengeful departure, employees who quit in this way have felt more able to express themselves on their working conditions and the racist or sexist violence they may have suffered.

In the U.S., a "great resignation" is underway, according to a Gallup study. Employees "reported being more worried, stressed, angry, and sad in 2020 than they had been in the previous year."

While the practice offers space for self-expression, many users warn about adopting such an approach. This is because, with a simple internet search, any future potential employer could come across the videos and be disinclined to hire the person.

Tweets by @forbesindia
Startup Fridays Ep 20: Our mission is to help everyone find the right career - Ashutosh Garg
A battery that runs on your sweat, literally