Leaders should have the courage to speak to their values, he says 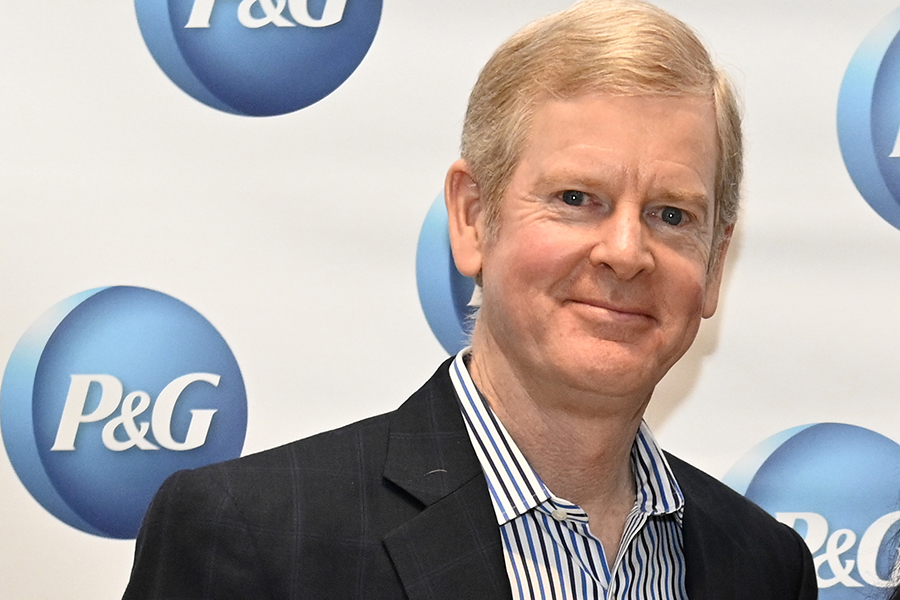 
Three years ago, investors were leaning on Procter & Gamble CEO David Taylor to revitalize the stalling company and boost its stock price.

He was expected to transform the company, and fast, he told Fuqua School of Business Dean Bill Boulding in a virtual session of the Distinguished Speaker Series. But Taylor was focused on the long game.

“You need to make the changes that are important, but give it time to change,” said Taylor, a Duke University alumnus (’80). “What we chose to do was to invest in a strategy that we thought over time would get stronger and stronger, versus injecting a lot of money to try to get a spike.”

A culture change helps P&G climb
Taylor is credited with leading P&G to a market value of $350 billion in fall 2020, compared to $200 billion in 2018, and doing it in the midst of a pandemic and economic crisis.

He attributed some of that success to a cultural shift that placed less importance on pleasing the leaders of each and every business unit and more importance on excellence.

“We had put harmony over excellence,” he said. “When you try to keep everybody happy, the real outcome is usually nobody’s happy and your results aren’t strong.”


Taylor ordered big organizational changes at the company, which owns brands including Pampers, Tide and Charmin. Those changes included consolidating the number of voices on decisions to make the company nimbler.

“We were talking amongst ourselves too much at a time the market was demanding faster and faster action,” Taylor said. In the new model, “all of us play an important role, but all of us don’t decide,” he said. Employee engagement has even increased, he noted.

“The greatest affirmation you can get is being part of a winning team and that gets all of us excited,” Taylor said.

Championing equality with major ad campaigns
Taylor began his career at P&G in a manufacturing plant, working with employees with diverse experiences, races and ethnicities.

“I saw the power of moving past labels and breaking physical differences and getting to know people as people. And it's embedded a very deep belief in the power of diversity,” he said.

Over the past several years, P&G has launched a number of efforts around diversity and inclusion, including highly visible ad campaigns on bias and systemic racism faced by Black Americans, including “The Talk,” “The Look,” and most recently, “The Choice,” which challenges white Americans to use their privilege to address racism in their communities.

With each campaign, Taylor said, P&G has initially seen a surge of negative commentary, including accusations that the company is dipping into an area it should abstain from – politics.

“Many people have said you’re being political, and I’ve said, no, this is values-based,” Taylor said. “…It’s about people.”

The campaigns (discussed in accompanying video clips) are designed to open people’s minds to another person’s perspective, to their story and to their potential, he said, and encourage people to move from being passively anti-racist, to actively confronting racism.

“I very much do believe we as a company … and we as leaders need to constructively express a point of view,” Taylor said. “…To me it role-models something really important, which is to have a constructive, values-based view and the courage to speak it.”

Tweets by @forbesindia
UK Covid-19 Strain: How worried should you be?
How homegrown dating apps are finding love in India