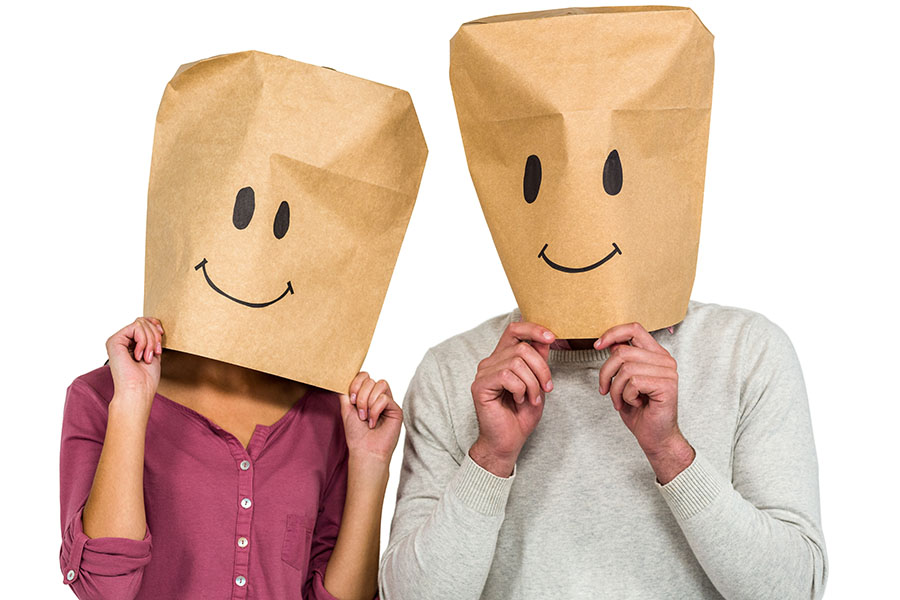 In a recently published study, Duke Fuqua School of Business Professor Gavan Fitzsimons and two former Fuqua Ph.D. students found that people often hide from their partners minor purchases they have made. And this behavior can actually be good for their relationship.

The idea for this study, Fitzsimons says, came about when one of his co-authors and former students, Professor Danielle Brick of the University of Connecticut, shared how she had encountered a colleague who left work early to go mess up her house. The woman didn’t want her husband to know she had paid for a cleaning service, so she created this ruse to cover her tracks.

After initially laughing about the incident, Fitzsimons, Brick and Professor Kelley Gullo Wight of Indiana University began wondering how common is it for people to not tell significant others about their everyday consumption behavior, and what are the ramifications for this. Well, if the action is both “common and mundane” – such as eating a candy bar on the way home from work or hiding a package delivered to the house – then about 9 in 10 people admit to engaging in such secret behavior, according to the study, which is based on five separate experiments. The reasons for this range from someone not wanting to tempt their dieting partner to avoiding a dust-up, says Fitzsimons, the Edward S. & Rose K. Donnell Professor of Marketing and Psychology.

The result, according to the paper: “… experiencing guilt from keeping a consumer behavior a secret—even one as mundane as secretly eating pizza—will lead individuals to want to do something positive for the relationship.” That “greater relationship investment” might include washing the dinner dishes or just being more attentive to your partner, acts that the partner would both notice and appreciate.

The authors note that previous research has shown the same dynamic does not hold true for more serious acts of secrecy, such as an extramarital affair.

The paper includes a list of small transgressions that people admitted to the researchers, such as:


Future studies may want to look at the reasons why people engage in such behavior, the paper adds. “For example, consumers with a high need for independence may be more likely to engage in SCB (secret consumer behaviors), since it could give a sense of autonomy within an otherwise interconnected relationship. Another possibility is that attachment styles within a given relationship … affect the propensity to engage in SCB within that relationship. Those with a secure attachment to their relationship may ironically be more likely to keep SCBs as they may feel more confident that it would not threaten the relationship.”

Future research also could explore “whether there are differences in relational outcomes depending upon the method for keeping the secret (e.g., lying may make the same SCB seem more severe than if it were kept via omission).”

Fitzsimons, an oenophile, admits to sneaking cases of wine into his cellar without his wife’s knowledge, hiding his purchases by quickly disposing of all packing materials. One time he picked up 18 cases of wine and was nearly done hiding his stash when his wife and daughter returned home. When his wife got out of the car and saw the last several cases sitting in the driveway, she chided him for buying so much wine. Fitzsimons says if his wife reads this article, he hopes she will forgive him.