The package includes more than $400 billion to combat the pandemic directly, including money to accelerate vaccine deployment and safely reopen most schools within 100 days

By Jim Tankersley and Michael Crowley 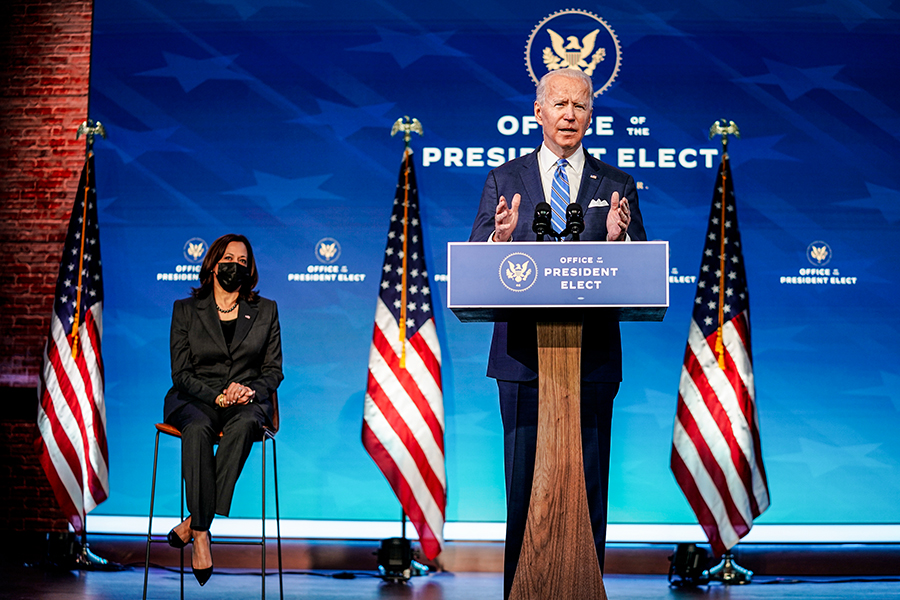