Bruce Willis diagnosed with aphasia; will step away from career

Willis, 67, is most famous for his role as rough-around-the-edges yet clever New York City cop John McClane in the highly successful 'Die Hard' movie series. He has also starred in critically acclaimed films like 'Pulp Fiction', 'The Sixth Sense', and 'Moonrise Kingdom' 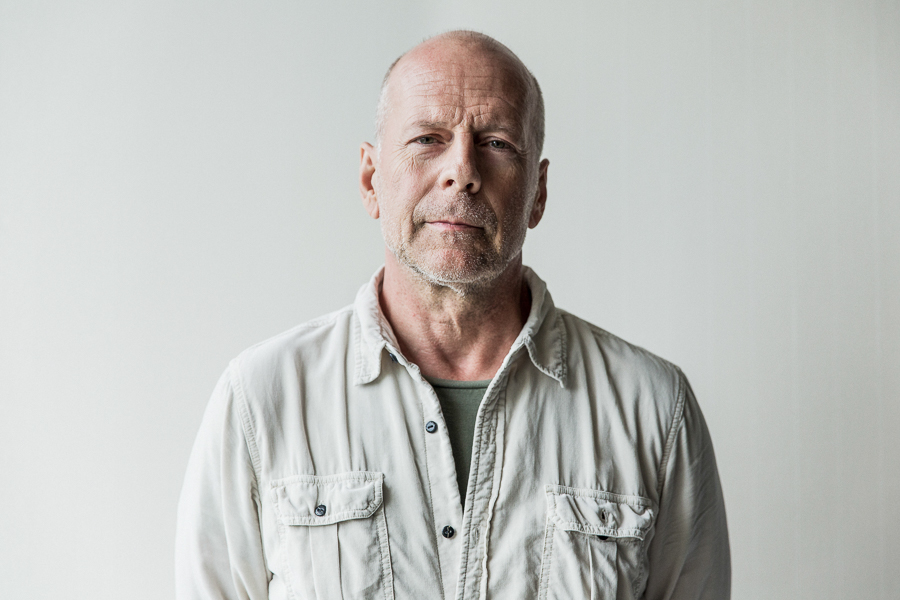 Bruce Willis, the prolific action-movie star, in New York, Sept. 1, 2015. On March 30, 2022, Demi Moore announced on Instagram that Willis, her ex-husband, had recently been diagnosed with aphasia — a disorder that affects the brain’s language center and a person’s ability to understand or express speech — and that he would be stepping away from acting.
Image: Damon Winter/The New York Times

Bruce Willis, the prolific action-movie star, has been diagnosed with aphasia — a disorder that affects the brain’s language center and a person’s ability to understand or express speech — and will step away from acting, his ex-wife, Demi Moore, announced in an Instagram post Wednesday.
“To Bruce’s amazing supporters, as a family we wanted to share that our beloved Bruce has been experiencing some health issues and has recently been diagnosed with aphasia, which is impacting his cognitive abilities,” Moore’s post reads. “As a result of this and with much consideration Bruce is stepping away from the career that has meant so much to him.
“We are moving through this as a strong family unit, and wanted to bring his fans in because we know how much he means to you, as you do to him,” it continued. “As Bruce always says, ‘Live it up,’ and together we plan to do just that.”
The post is signed “Emma, Demi, Rumer, Scout, Tallulah, Mabel & Evelyn” — referring to Emma Heming Willis, Willis’ wife; and his children. Moore is the mother of Rumer, Scout and Tallulah; and Heming Willis is mother to Mabel and Evelyn.
His wife and Rumer, Scout and Tallulah Willis all posted the same message and image on their Instagram pages.
Representatives for Willis did not respond to a request for comment.

Willis, who turned 67 this month, is most famous for his role as rough-around-the-edges yet clever New York City cop John McClane in the highly successful “Die Hard” movie series, made up of five films from 1988 to 2013. He has also starred in critically acclaimed films like “Pulp Fiction” (1994), “The Sixth Sense” (1999) and “Moonrise Kingdom” (2012).
Thought of primarily as a movie star, Willis has received more accolades for his work on television. For his role as private detective David Addison (played opposite Cybill Shepherd) in “Moonlighting” — an ABC comedy-drama-romance that ran from 1985 to 1989 — he earned three Golden Globe nominations, winning one; and two lead actor Emmy nominations, winning one. In 2000, Willis also won a guest actor in a comedy Emmy for his role as Paul Stevens, the father of Ross Geller’s much-younger girlfriend, on the NBC series “Friends.”
Since 2015, his filmography has mostly been B-movie action productions, including “Breach,” in 2020, and “Fortress,” in 2021. According to his IMDb page, Willis currently has nearly 10 movies in postproduction.

Tweets by @forbesindia
How media outlets are getting innovative to attract new readers
Interview with ZebPay's CEO, Avinash Shekhar