Coal is the lightning rod of climate diplomacy this year, as countries scramble to rebuild their economies after the coronavirus pandemic while, at the same time, stave off the risks of a warming planet 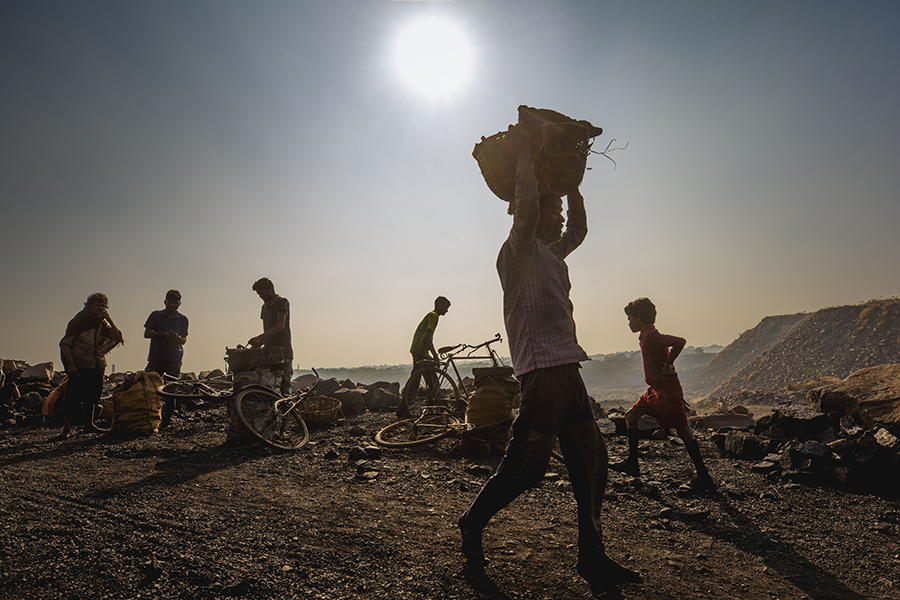 The pandemic abruptly slowed the global march of coal. But demand for the world’s dirtiest fuel is forecast to soar this year, gravely undermining the chances of staving off the worst effects of global warming. Burning coal is the largest source of carbon dioxide emissions, and, after a pandemic-year retreat, demand for coal is set to rise by 4.5% this year, mainly to meet soaring electricity demand, according to data published Tuesday by the International Energy Agency, or IEA, just two days before a White House-hostedvirtual summit aimed at rallying global climate action. “This is a dire warning that the economic recovery from the COVID crisis is currently anything but sustainable for our climate,” agency head Fatih Birol said in a statement. Coal is at the crux of critical political decisions that government leaders need to make this year if they are to transition to a green economy. Scientists say greenhouse gas emissions need to be halved by 2030 in order for the world to have a fighting chance at limiting dangerous levels of warming. In short, this a historic juncture for coal. For 150 years, more and more of its sooty deposits have been extracted from under the ground, first to power the economies of Europe and North America, then Asia and Africa. Today, coal is still the largest source of electricity, although its share is steadily shrinking as other sources of power come online, from nuclear to wind. Global spending on coal projects dropped to its lowest level in a decade in 2019. And, over the past 20 years, more coal-fired power plants have been retired or shelved than commissioned. The big holdouts are China, India and parts of Southeast Asia, but, even there, coal’s once-swift growth is nowhere as swift as it was just a few years ago, according to a recent analysis. In some countries where new coal-fired power plants were only recently being built by the gigawatts, plans for new ones have been shelved, as in South Africa, or reconsidered, as in Bangladesh, or facing funding troubles, as in Vietnam. In some countries, including India, existing coal plants are running way below capacity and losing money. In others, including the United States, they are being decommissioned faster than ever. Nonetheless, demand is still strong. “Coal is not dead,” said Melissa Lott, research director for the Center for Global Energy Research at Columbia University. “We have made a lot of progress, but we have not made that curve.”

Coal is the lightning rod of climate diplomacy this year, as countries scramble to rebuild their economies after the coronavirus pandemic while, at the same time, stave off the risks of a warming planet. The Biden administration has leaned on its allies Japan and Korea to stop financing coal use abroad. And it has repeatedly called out China for its soaring coal use. China is by far the largest consumer of coal and is still building coal-fired power plants at home and abroad. Chinese President Xi Jinping took a swipe at that criticism Monday by pointing to the historical responsibility of Western industrialized nations to do more to slow down warming. The United States accounts for the largest share of emissions in history; China accounts for the largest share of emissions today. “The principle of common but differentiated responsibilities must be upheld,” Xi said at his own global summit in the city of Boao.