People who had survived mild infections with the coronavirus may still be vulnerable to infection with a new variant, and more worryingly, the vaccines may be less effective against the variants. 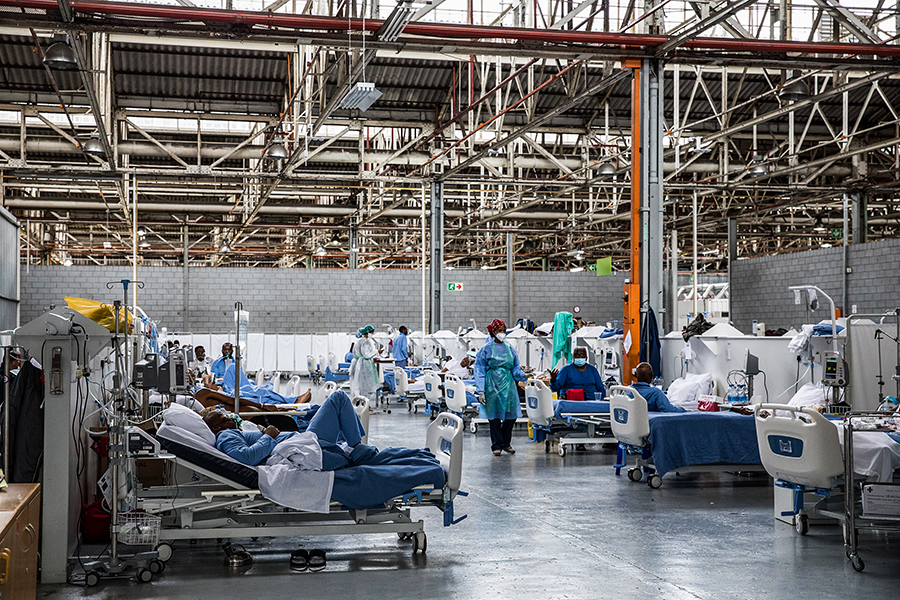 COVID-19 patients and health professionals in an intensive care unit set up in a former Volkswagen plant near Port Elizabeth, South Africa, Nov. 22, 2020. Two small new studies suggest that some variants of the coronavirus may pose unexpected challenges to the immune system, even in those who have been vaccinated — a development that most scientists had not anticipated seeing for months, even years.
Image: Samantha Reinders/The New York Times

Tweets by @forbesindia
At Biden's inaugural events, the music was earnestly reassuring
How an Indian startup by Gulrez Alam and Md Badshah Ansari generated millions in the face of the covid-19 pandemic