Tech companies, regulators, and individuals across the globe are struggling to understand and control the enormous power of YouTube and other social media services 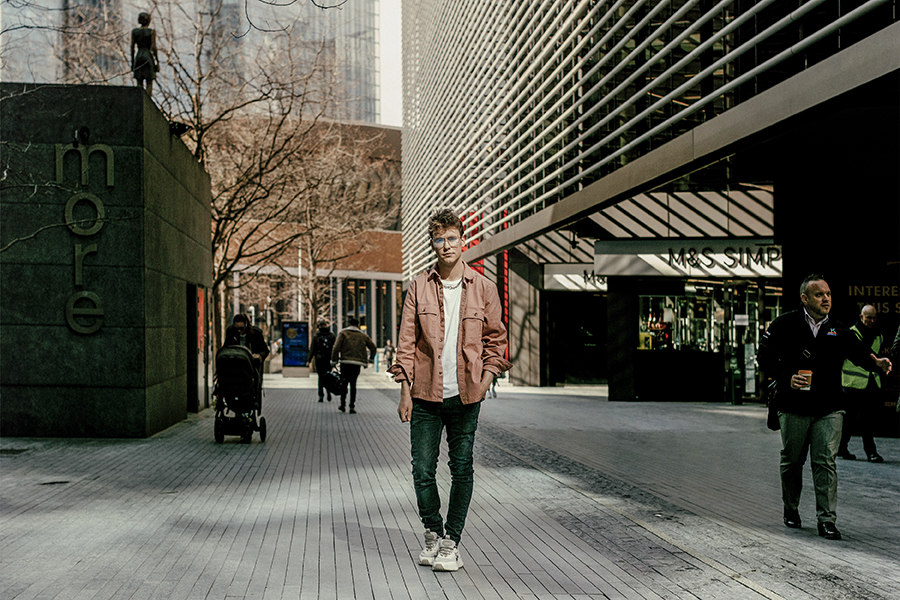 Tweets by @forbesindia
Citibank: Why one of the world's largest and most iconic banks is wrapping up its retail business in India
You have to comply with the laws of the land if you choose to do business there: Zee5's Archana Anand