According to Forbes, she made $37.4 million in endorsements and tournament prizes between May 2019 and May 2020, the most a female athlete has ever earned in a single year 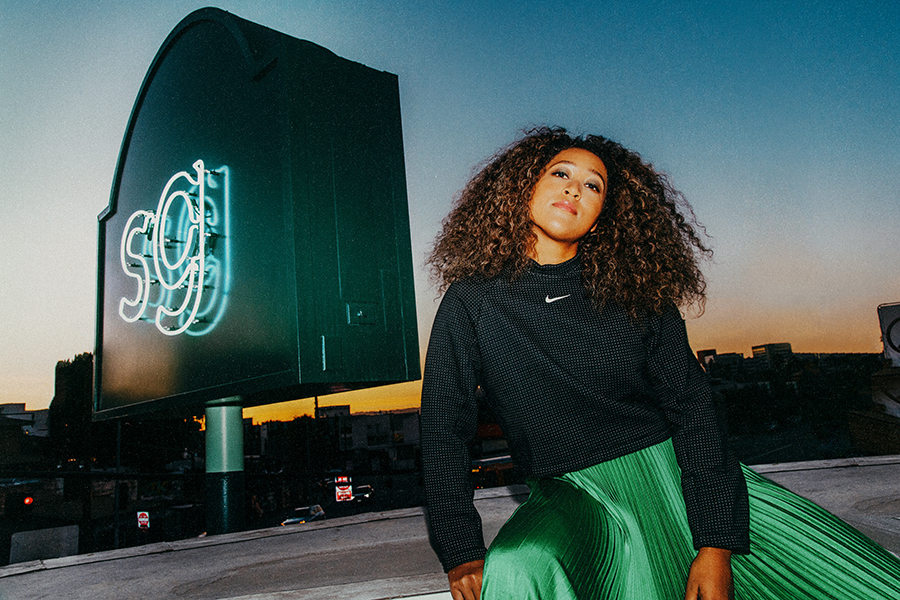 In an undated image provided by Jason Nocito via Sweetgreen, tennis champion Naomi Oasaka and a sign for Sweetgreen, the latest of many companies to hire her. According to Forbes, Osaka made $37.4 million in endorsements and tournament prizes between May 2019 and May 2020, the most a female athlete has ever earned in a single year.
Image: Jason Nocito, via Sweetgreen via The New York Times

Tweets by @forbes_india
This social worker from Lucknow cremates Covid-19 victims for free
Vaccinated travellers will be allowed to visit, EU says