The delays are the latest setback for the little-known Maryland company, which was granted up to $1.6 billion from the U.S. federal government last year and whose product has shown robust results in clinical trials 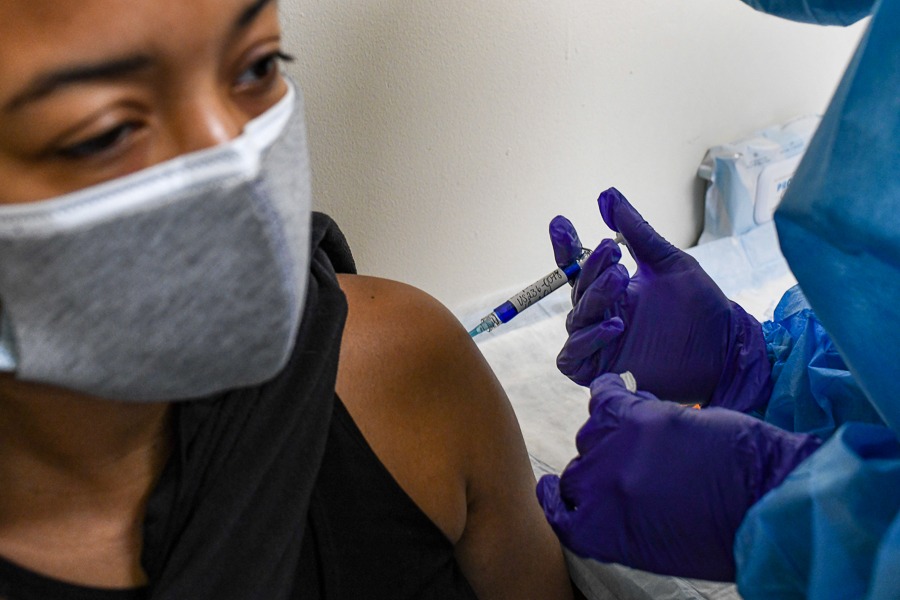 A participant in Novavax’s Phase 3 trials at Howard University in Washington, Jan. 22, 2021. Novovax's highly protective COVID vaccine will not be authorized in the United States or Britain until at least July 2021, and will not reach peak production until the end of the year, the company reported on May 11.

Tweets by @forbes_india
Covid-19 desperation is spreading across India
Future of Entrepreneurship—The next unicorn will fuel more startups: Girish Mathrubhootam