Limbaugh became a singular figure in the American media, fomenting mistrust, grievances and even hatred on the right for Americans who did not share his and his followers' views 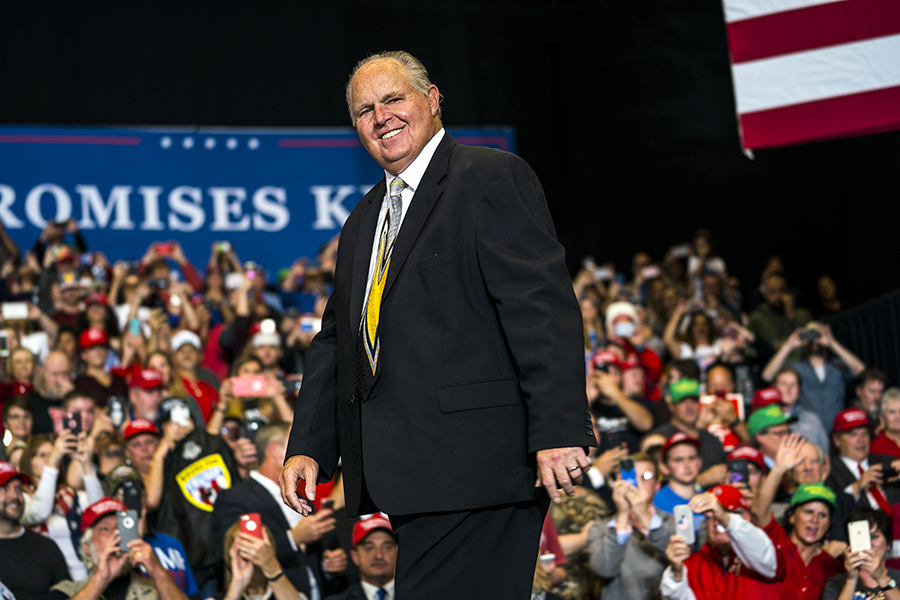