The next trick: Pulling Coronavirus out of thin air

There exists technology to detect a variety of airborne pathogens, including the coronavirus. It could be deployed in hospitals, offices, schools and other buildings to monitor for signs of the virus as society begins to reopen 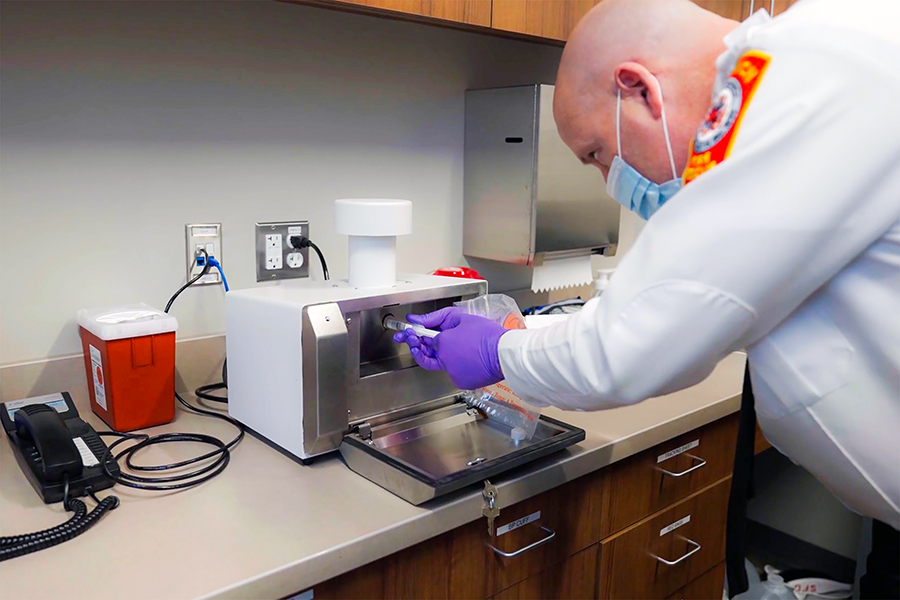 Tweets by @forbes_india
How to make better decisions
Photo of the Day: Shelterless, again