A need for upward revision of India's GDP forecasts

Improving economic indicators in April show the influence of Covid-19 cases and lockdowns on economic growth is weakening. This, and new drugs on the market need to be factored in the forecasts 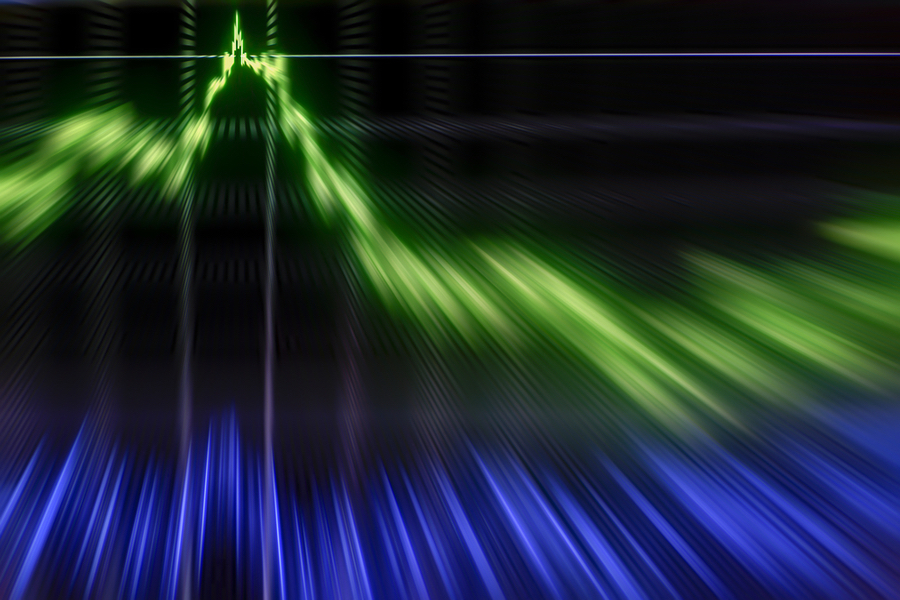 The letters G, D and P may have highest importance for governments these days. Significant events generally get assessed in terms of impact on the GDP. These events may be global or domestic, the nature of event doesn’t matter. Conflict or confluence; calamity or celebration; GDP is always on the mind. Nations have assessed the crippling blows of Covid-19 in terms of deaths, and the decline in GDP. Not many recall the number of deaths it caused but most readers would recall the fall of India’s  Q1 GDP by 23.9 percent. Despite India doing fairly well in managing the number of infections and deaths during the first wave, severe criticism was inflicted on the government for imposing a nationwide lockdown that caused the huge decline in the GDP. The scenario during the second wave has changed completely. The infections have spread like jungle fire yet the government refrained from imposing a nationwide lockdown. GDP on the mind? Of course

Second wave triggers downward revisions in forecasts
Institutions, both domestic as well as international, were quite confident about India’s strong economic recovery. The first wave had been managed well and the Union Budget 2021 had promised higher capex and larger borrowings. Moody’s made an upward revision in India’s GDP growth to 13.5 percent on February 25. A month later, on March 25, Fitch also made an upward revision to 12.8 percent from its previous estimate of 11 percent. But, come April, the savage onslaught of the second wave sent institutions scurrying to make downward revisions. Nomura revised it from 13.5 percent to 12.6 percent; JP Morgan from 13 percent to 11 percent; UBS from 13 percent to 11 percent; SBI from 11 percent to 10.4 percent; Kotak Mahindra Bank from 10.5 percent to 10 percent. S&P went to the extent of revising it below double-digit growth, from 11 percent to 9.8 percent.

Quick revisions in forecasts has become a common phenomenon these days. The power of technology combined with tools of business analytics has enabled the forecasters to incorporate even the very recent developments in their forecasting models. Partial lockdowns of Maharashtra, New Delhi and Punjab started eroding the confidence in the forecasted GDP. As the number of states under partial or complete lockdown increased, the downward revisions in forecasts started pouring in. Hence, the GDP forecasts may be seen as a function of mobility permitted by the governments. Mobility in turn depends on the perception of 1) fear and 2) observing the protocol of social distancing.

Assumptions behind downward revisions
The GDP forecasts consider different assumptions about the peaking of Covid-19 cases and the rate at which they will decline thereafter. S&P considered two downside scenarios, moderate and severe. ‘Moderate’ scenario assumes the weekly average of reported cases to peak around late-May, and then decline at a rate of 2 percent per day, implying that the new cases will fall to half of peak levels in about one month. The ‘severe’ case assumes that the cases will peak in late-June and then decline at much slower 1 percent rate. S&P took the basis of the decline rate from the actual experience of 1.7 percent witnessed in late 2020 during the first wave. The assumptions about reaching peak and the rate of decline provide an estimate of the extent of mobility. This further determines the aggregate demand.

Changing scenario due to new drugs
27.4 lakh new cases were reported in the week ended on May 9. This is the highest number of cases reported in a week ever in India. But, in terms of growth rate, it translates to 5 percent, the lowest since the second wave. Does it imply that cases-per-week is nearing its peak? On April 23, the State Bank of India lowered its forecast from 11 percent to 10.4 percent. On the same day, a new Covid-19 drug by Zydus Cadila got the emergency use nod. The drug also improves the oxygen level in patients. By May 8, another drug by Dr Reddy’s lab (and DRDO) got the emergency use nod. Its effectivity was reportedly even better. These drugs, in addition to the vaccination drive, may allow the peak to come earlier than the various forecasts. The decline rate may also be much more than 2 percent. SBI could not expect Covid-19 drugs coming in the market so soon. Neither could the other forecasters. Hence, these downward revisions may be unwarranted.

Positive signs in economic indicators in April
Contrary to the expectations, positive developments were visible in April. The service sector Nikkei/IHS Markit PMI in April stood at robust 54, just a 0.6 percent decline from 54.6 percent  in March. The manufacturing PMI showed a marginal improvement to 55.5 from 55.4. Pollyanna De Lima, Economics Associate Director at IHS Markit, stated that the new export orders grew at the fastest rate since last October. Buying levels expanded at one of the sharpest rates seen in the last nine years. She further mentioned that the downturn in employment further eased and business confidence towards the one-year outlook strengthened.

The Ministry of Commerce reported that exports and imports rose 197 percent and 166 percent respectively. A four-month high trade deficit of $15 billion shows robust domestic and international demand. Power demand rose by 45 percent. Despite the weak base this increase is significant. It is almost 9 percent higher than demand of April 2019.

GST collection at record high of Rs 1.41 lakh crore is higher than the previous record of Rs 1.23 lakh crore in March. For April 2020, it was a measly Rs 32.17 thousand crore. Hence, the new version of lockdown this April has yielded Rs 1.09 lakh crore additional GST revenue in comparison to the lockdown done in April 2020.

Tweets by @forbesindia
Photo of the day: Back to work
The 200 crore vaccines conundrum: India's inoculation drive needs to relook at pace, price and access