Is India running out of Water?

Losing Ground
India has lost 109 cubic km of its groundwater between 2002 and 2008, mostly a period of above normal rainfall. Based on satellite data, scientists at Nasa and University of California estimate that in Punjab, Haryana and Rajasthan, ground water levels have been falling at an alarming rate of one foot per year for much of the last decade. Nasa forecasts dire consequences for 114 million north Indians – a collapse of agricultural output and severe shortage of potable water.

Yet a Water Surplus
The Ministry for Water Resources estimates the total utilisable water in the country at 1,123 billion cubic metres (bcm), of which 690 bcm is ground water. Of that, it says, current utilisation is only 700 bcm and the remaining 433 bcm is surface water. This means India is only using 62 percent of its usable water. But scientists at Indian Institute of Technology, Delhi and Jamia Milia Islamia, Delhi, say India’s usable water is just 668 bcm, 40 percent less than the ministry’s estimates. 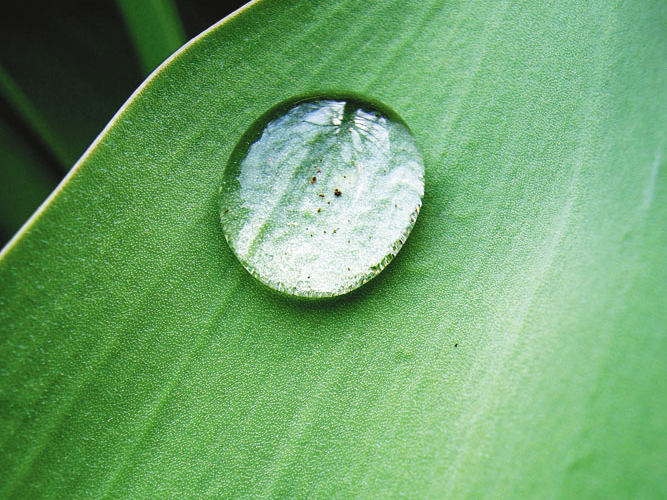 “Mining” Water
Agriculture consumes 83 percent of India’s water. That figure is as high as 95 percent in states like Rajasthan, Punjab and Haryana, estimates Nasa. “In these states, people are today ‘mining’ water from aquifers as deep as 2,000 to 3,000 feet that were formed over millions of years,” says Ashok Jaitly, a director with environmental research group TERI’s Water Resources division. Free or subsidised electricity and diesel leads farmers to overuse water pumps and waste groundwater.
Beyond North India
“There is still plenty of water in places like the Gangetic plain or the Brahmaputra basin where farmers rely mostly on canal or surface irrigation,” says Jaitly. These two areas account for close to 60 percent of India’s total river flows. The erstwhile NDA government’s ambitious “river inter-linking” project sought to transfer water from surplus areas to deficit areas. But environmental concerns over disturbing natural river flows pushed it to cold storage.
The Tibet Factor
The Tibetan Plateau is the origin of many major river systems that feed countries across South Asia. But China plans to build mega dams and divert the flow of Tibetan river waters to interior China to solve its own water crisis. Jaitly says there are no clear international laws to govern riparian disputes between countries, so all India can do is try and negotiate with China.
Common Sense
Jaitly says improper irrigation management in India leads to wastage of 40 to 60 percent of pumped groundwater. Modern drip and sprinkler irrigation systems can reduce that significantly. Discourage the cultivation of water-intensive crops in water deficient areas. “Can you believe farmers in Rajasthan and Haryana are today growing paddy and sugarcane in areas close to the Indira Gandhi canal, because they can pump the water for free?” says an agitated Jaitly.