What are the limits on workplace transparency?

Should your salary number be available to everyone in your organization? Are businesses going too far or not far enough in becoming more transparent? What do YOU think? 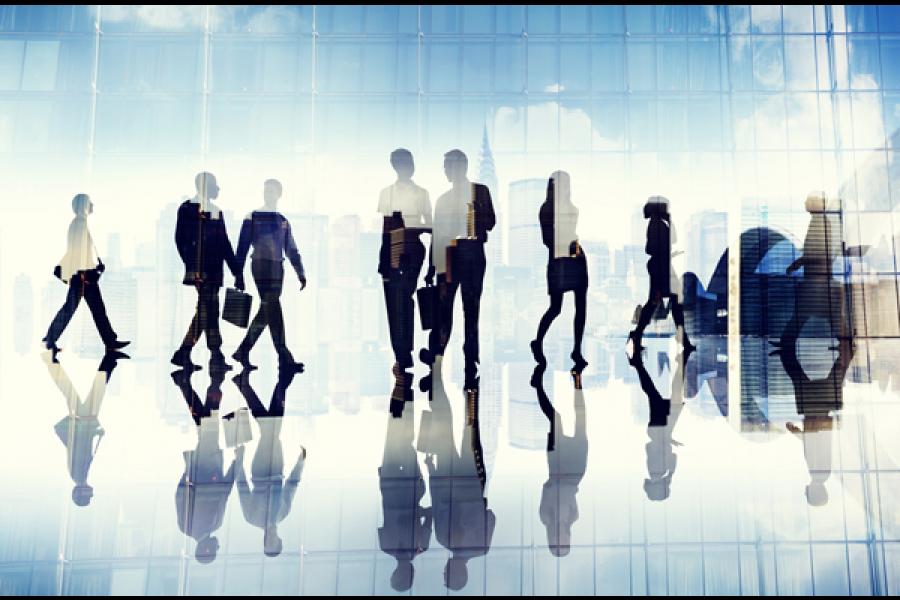 When Sony was hacked recently, most observers concentrated on issues of criminality as well as inappropriate leadership behaviors that may have arisen because executives assumed that their private email would not be made public. There is another angle to the incident, however. It can be viewed as an extreme example of corporate transparency, however unintended it may have been.

Personal transparency can be thought to end where privacy begins. Looking at it this way, privacy has been losing ground rapidly with the ascendancy of big data and the Internet of things. The retreat of privacy has been aided by personal use of networking apps like Facebook, Twitter, and YouTube, search devices provided by Google and others, and the hosting of cookies on our personal computers. In an effort to shape our individual images through the use of networking devices, we are nevertheless disclosing many things about ourselves that can be employed by clever marketers in ways that appear to violate our privacy. How many of us utilize convenient free services on the Internet? How many of us have then received offers for products that we didn't yet know we needed?

There is a movement afoot to thwart personal transparency. The market for encrypted phones and other devices that aid in preserving personal privacy is growing rapidly. Encryption may even become the next major privacy issue as governments step in to attempt to limit its use on the grounds that it makes it more difficult to track and observe actions of terrorists and criminals.

Organizational transparency today most often is associated with good management practice. It is thought by some to generate the trust that fosters everything from cooperation to speed in decision making and execution. It forces managers either to deal with contentious issues up front or avoid them altogether, assuming that their actions (and possibly even their motives) will become known later. It appears that some organizations are shifting control of "need to know" policies out of the hands of managers, as was the case in the past. Instead, employees define what they need (or would like) to know.

One specific issue of organizational transparency arising with increasing frequency is whether or not salary and wage information should be shared by all members of an organization. It may in part be a reflection of the changing nature of the work force and the acceptance by younger employees of less privacy. It is related as well to concerns about equal pay for equal work. Those in favor of sharing compensation figures cite the benefits of more trust among employees, less misinformation about pay, and a clearer basis on which employees can make job decisions. Those opposed mention more tension and envy among employees as well as a greater burden on managers sorting out complaints about pay.

Should all pay information be shared in an organization? What do you think the effect would be on such things as trust and productivity?

Thinking more generally, should managers or employees determine what needs to be known by members of an organization? What are the limits on transparency in the workplace? What do you think?

Tweets by @forbesindia
The quest for better layoffs
Manufacturing consumer consent: The future of social commerce