Fifty years after its liberation from Portuguese rule, this tiny tourist state is rethinking its future again 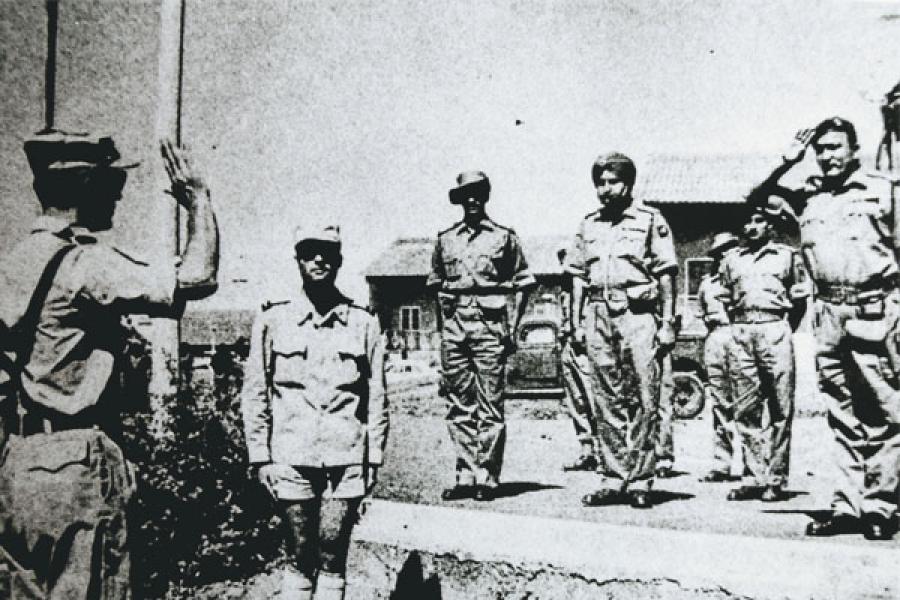 Goa was liberated from her Portuguese colonists on December 19, 1961. But the fate of the Iberians who ruled the state for over 450 years was perhaps sealed a few days earlier. The Portuguese Air Force wanted to transport anti-tank grenades in two DC6 aircraft to prevent Goa from falling to India. The DC6s were denied landing at the American Base in Libya forcing them to change tack and use a civilian plane to transport the ammunition. But their last hopes were squashed when Pakistan refused to let them transport weapons through Karachi. When a civilian airline from Portugal finally landed in Goa on December 17, its consignment were bags of sausages!

Outnumbered and overpowered by a combination of Indian land, air and sea forces, the Portuguese lost the two-day war. Despite orders from the Portuguese capital to not surrender, Goa Governor General Manuel Antonio Vassalo e Silva told his forces, “…situation does not allow myself to proceed with the fight without great sacrifice of the lives… I have decided… to get in touch with the enemy… I order all my forces to cease-fire.”

A big role, in making Goa a part of India, was also played by USSR. Talks between Indian and Portuguese governments had begun in 1950 on Goa’s “future.” When Portugal Prime Minister Antonio de Oliveira Salazar realised that India would settle for nothing less than the complete liberation of Goa, he appealed to the United Nations Security Council for a ceasefire. The resolution was thwarted because of a veto by the Soviet Union.

The local intelligentsia has taken the Golden Jubilee as an opportunity to take stock of the current state of affairs in the coastal region. In a recent public debate on ‘50 years of Goa’s liberation — Heaven gained or Paradise lost,’ organised by a local media house, social activist Matanhy Saldanha said, “Goans have become a minority in their own land because of wrong policies pursued by the government.”

A spate of controversies relating to drugs, rapes and real estate mafia incited an angry tirade from popular singer Remo Fernandes. In an earlier conversation with Forbes India, he said, “What can a child do if her own parents sexually molest her? Goa is being raped by its own protectors.”

Thousands of domestic and foreign tourists that flock to the western state every year do not share that view. Tourism has been enjoying a big boom in the past year as traffic returns to the sunny beaches. “If Goa and Goans overcome their moral crisis, Goa would be paradise on earth, says writer Nandkumar Kamat. Though other Indian states such as Kerala and Karnataka, are clear they do not want to follow the Goa tourism model, they have never been able to match the kind of tourist appeal of the tiny state. Hopefully, the next 50 years would see the state get back its cheerful tan.

Tweets by @forbesindia
Jamming in February
Raising the Bar