Social Business Hybrids Embody an Innate Tension, but with Benefits 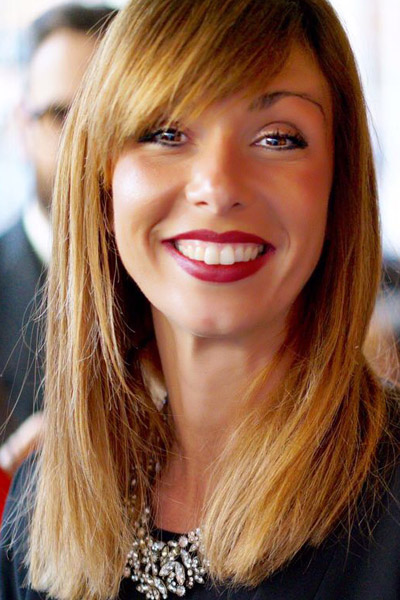 It is gaining momentum the idea that business enterprises should have a social impact and thus, they should respond to a blended logic, not purely economic. If previously social entrepreneurs where considered exclusively as the ones active in nonprofit sectors, nowadays it is believed that economic and social propositions cannot be separated, rather conceived as a unique component. Examples are easily found. TOMS’, for instance, brands itself as a ‘One for One’ business. For each item purchased – whether it be shoes, eyewear, or coffee – TOMS helps a person in need, delivering a pair of shoes to a child or assisting with eye care or safe water in developing countries. Eyewear brand Warby Parker has a similar buy one, give one mission. With a different approach Ben & Jerry’s, the ice cream company that is now a subsidiary of Unilever, has its social identity committed to environmental causes, sustaining initiatives and movements around the world to fight climate change. Finally, baby food producer Plum Organic upholds the company’s strong business sustainability values through recycling programs and a constantly renewed packaging and labeling system.

It is not surprising, therefore, that practitioners and scholars are wondering: “Shouldn’t all business be hybrids?” The term “social hybrid business indicates businesses whose mission and identity are an indissoluble mix between the achievements of a competitive advantage and the realization of a social purpose – one that moves beyond a classical corporate social responsibility to co-create value for and with the society.

The popularity and success of hybrid companies continues to grow and clearly have positive follow-ups on societal wealth.  However, this balance between profit and social actions is not an easy solution rebus. Managers must simultaneously deal with two company objectives and take decisions that maximize both. In this respect, these companies can dismiss actions that are valid from a competitive viewpoint because they might contrast with their social goals, or even vice versa: hybrid companies can discard investments with a great social impact if they in turn are not economically feasible. And both of these decisions might very well benefit competitors. 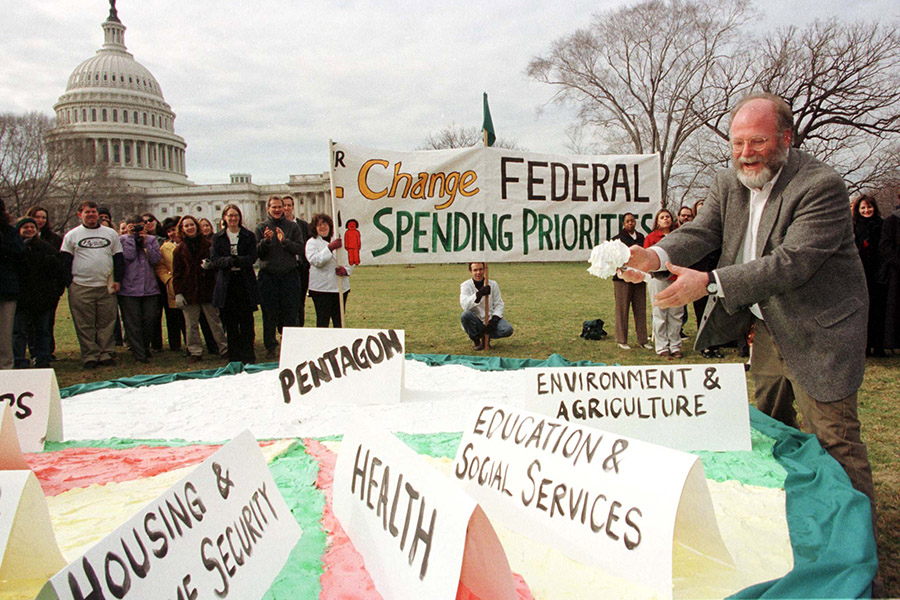 Image: Ken Cedeno /Reuters
In my project “Between Social Values and Profitable Performance: The Case of B-Corporations"  (which was financed by the European Union under the measure HORIZON 2020 Research and Innovation Program Marie Sklodowska-Curie, grant agreement #655676), I explore the strategic trajectories and competitive approaches that would better  represent hybrid companies. B-Corporations are a corporate model that has been gaining popularity in the United States since 2007 and there are currently a total of about 2,160 around the world.

B-Corps fully achieve the combination of social actions with competitive benefits. The concept is based on a fundamental idea of redefining the way to do business: compete not to be the best in the world, but for the best of the world. The status of B-Corp is issued by a certification company, the B-Lab, which aims to help entrepreneurs and companies to obtain a recognized certification based on a social mission. Each year these certified companies must publish an official report that showcase the social activity of the firm. Since 2014, B-Lab has also had headquarters in Europe, with the aim of increasing the number of certified enterprises in Europe.  Asian companies are likewise beginning to show more interest in become certified.

The certification process involves a deep analysis of the company's business model, evaluated according to its impact social on four dimensions: environment, community, human resources and consumers. In the US  -- as well as in Italy as the sole European country to do so -- a company may also the certification as a legal status (labeled Benefit Corporation.) This proves particularly attractive in protecting, even from a legal point of view, the social mission of the company. As it currently stands, the US law is directed mostly to protect the right of the shareholders and the maximization of the market value of a company. With the Benefit Corporation law, in order to maximize the economic value of the shareholder, company management must also implement strategies that advance social purposes and restrict those actions that – even if economically profitable -- collide with the social mission of the company. A failure to do so implies a direct breach of management's fiduciary duties.

Hence, on the one hand, hybrid companies have a reduced range of possible strategic actions, because they can only implement those that align with social goals.   At the same time, these companies might also subject to higher costs, due to increased scrutiny and certification.

On the other hand, because of the legal implications, the company's management can be less worried by potential aggressive acquisitions, especially if the acquisition threatens the social target.

However, all in all this doesn’t solve our puzzle. So, how can these firms then compete? Which strategic actions and recommendations should they follow to compete against competitors which are not subject to such constraints? This is the real challenge for management.

First, the public certification might give a key lever to create a competitive advantage. The company's relationship with employees, suppliers, and customers alike benefits from the perceived quality gained through the social mission, thus giving the B-Corp some differentiation benefits over its competitor. For example, suppliers who embrace the social goal can be more focused on the quality of raw materials provided, employees can work beyond the qualitative minimum required, and consumers appreciate the additional value in the goods and services as symbols of specific social values and personal identity – and are willing to pay for them.

In addition, the certification and legal protection of being a B-Corp allow these companies to have longer-oriented strategic horizons: management is subject to lower pressures on short-term economic performance until the actions taken have fully met the social goal; and shareholder pressure is balanced by social success.

Thus, although there are additional costs, investment in social values can be a source for a valuable competitive advantage. It is important however, that the company select its social values clearly. In order to turn a product or a service into symbolic consumption, the company must target and invest in well-defined values as they become the imprint for the company's strategy. After that, the company must develop a complete portfolio of products that is only aligned with its value-oriented customers.

The investment to create the initial values imprinting and connect with the values of customers is just the start. The company must also fuel these values. This is done by assuring a strict coherence between the social values declared and actions to support them.   A company must therefore sponsor events, support social causes related to its values to reinforce a community of customers with the same values of reference – Think of the multiple Ben&Jerry’s initiatives to fight global warming such as carbon offset programs, dedicated petitions for renewable energy, or global advocacy campaigns. Consistency between social and business actions must exist, otherwise the company could not have a unique imprinting and identity and the symbolic meaning of the product fails. Failing in doing so could run the company into trouble such as boycotts by the customer base – a base that is clearly loyal to the company for the values and the social mission. Lululemon – yoga apparel manufacturer and activist in personal health –was confronted by its customers when they discover that, due to a lack of control of suppliers, the composition of the cloth fabrics was not in line with the environmental values proposed.

Shouldn’t all business be hybrids? This is not a mature question yet. There is still a lot to say on how to build a coherent strategy that develops and sustains a competitive advantage for social business hybrids. And especially the next big challenge would not be only the management of the values and the creation of a consistent company’s social  identity with its economic actions, rather to develop those managerial skills that allow to deal with paradox and ambidextrous logics.

“This project has received funding from the European Union’s Horizon 2020 research and innovation programme under the Marie Sklodowska-Curie grant agreement No 655676”.