The inside scoop on reducing gender gap 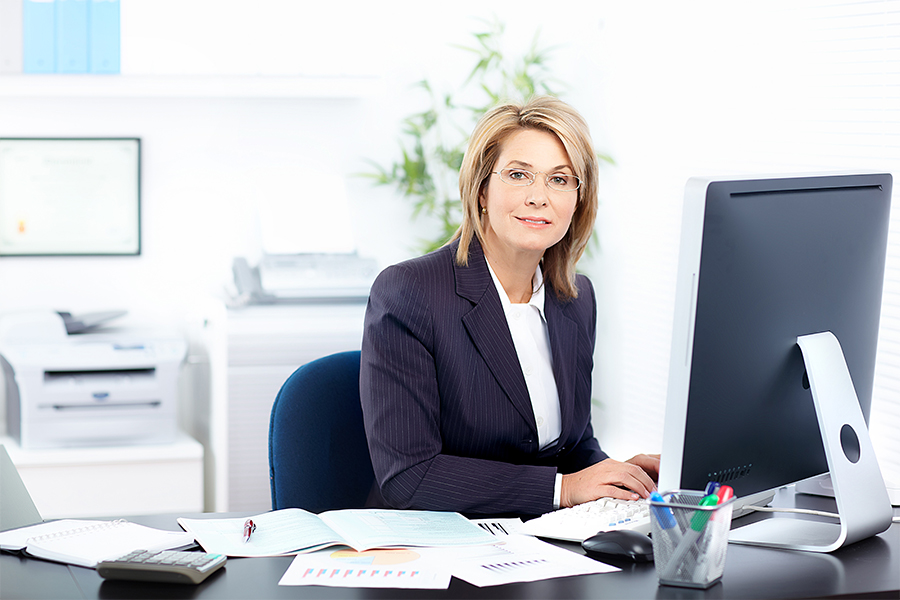 The co-authors found that, contrary to some conventional wisdom, women are paid better when they are promoted from within, controlling for other variables.
Image: Shutterstock
Sheryl Sandberg left Google to become COO of Facebook. Marissa Mayer jumped to become CEO of Yahoo. But perhaps, just perhaps, if these women had stayed put and been promoted internally, they would have received more equitable pay packages, narrowing the gender gap atop the corporate ladder. Those speculations follow the conclusions reached by the empirical research of Cristina Quintana-García and Marta Elvira, published in the ILR Review.

To be clear: The authors did not study the high-flying careers of Sandberg and Mayer. In their research, Quintana-García and Elvira analyse longitudinal data from 167 high-technology manufacturing firms to compare compensation -- base salaries plus variable pay -- for top male and female executives hired externally and promoted from within. Analyzing these data, the co-authors found that, contrary to some conventional wisdom, women are paid better when they are promoted from within, controlling for other variables.

As job-hopping becomes increasingly prevalent, this suggests female managers might ponder whether to buck the trend and stay put for a better career boost.

The Insider Advantage
It's the outside hires who are usually assumed to have a pay advantage over inside promotions. After all, outside hires may be lured away from another job, taking a risk by joining a new firm and/or dealing with a non-compete clause in their contracts. (This may be especially true given the dearth of women currently occupying top management spots.)

So, why might being an external hire be a disadvantage for women? The co-authors report that when an outsider is hired, her pay may be "highly subjective," simply because less is known about her performance. And in highly subjective decisions, biases seem to come into play more. Hired women may be stereotyped as "less sophisticated negotiators" or even as less deserving of high pay, leading to lower offers. In contrast, internal promotions are based on observable facts.

Another line of research looks to social connections, sometimes referred to as the "old boys' network." Recent investigations have found that networking is becoming increasingly important for finding new jobs in today's fast-moving markets. If women are sidelined in these networks, they may not know about as many prime opportunities.

Surprises From Models
In this research, Quintana-García and Elvira control for many factors affecting pay -- regardless of gender. They control for firm size, firm performance, work experience (job tenure and job titles) and organizational practices. Specifically, they control for three organizational practices that positively influence executive pay: "the promotion of positive discrimination, the existence of a work-life balance policy, and support for employee skill training or career development."

So what happens when all the controls are in place? Comparing genders, being female is associated with higher pay. But any gendered advantage disappears when a female executive is an outside hire. So, Quintana-García and Elvira conclude: "the main comparison effects are between females who are external hires and those who are internal placements." And in that comparison, insiders come out on top.

Bonus Points
What does variable pay have to do with it? The research concludes that female executives are penalised considerably more in their variable compensation (bonuses, options, etc.) than in their base salaries. This was true "even after considering occupation, age, tenure, firm characteristics, and organizational practices," they assert. Basically, base salaries are more transparent and objective, while the rest is more subjective. Again, more subjective decisions are associated with bigger pay gaps -- with women getting the short end of the stick, perhaps because they are considered to be more risk-averse.

But there is a silver lining here. The research also looks at how the presence of female executives in top management positions helps reduce the gender pay gap.

The Myth of the Glass Cliff
The research also adds to doubts about a glass cliff phenomenon, which predicts that women "are more likely to occupy leadership positions in organisations that are struggling, in crisis, or at risk of failing," the co-authors explain, citing colleagues' work.

Quintana-García and Elvira found no significant relationship between company profitability and gender, adding to the mounting evidence inconsistent with the theory of the glass cliff, from which women are metaphorically pushed off.

In sum, how you are hired matters to how much you are paid. While the gender pay gap is still evident and significant, it is reduced with internal promotions. And while having more information on executives' work histories is one way to reduce the stubborn gender pay gap, another is having more women in the top management team.

Methodology, Very Briefly
High technology firms are known to poach talent from one another, and also for being ahead of the curve in terms of egalitarianism, so they were the chosen focus of this research. Specifically, the co-authors analyse panel data from 814 top executives working at 105 high-tech firms which are publicly traded in the United States, from 2006 to 2011. In their models they use four to five years of data on social and governance ratings extracted from Thomson Reuters Datastream, combined with compensation data from ExecuComp.