The myths and realities of doing business in China

Some pointers to doing business in China, including how to make investments there and better understand the economy's vast potential 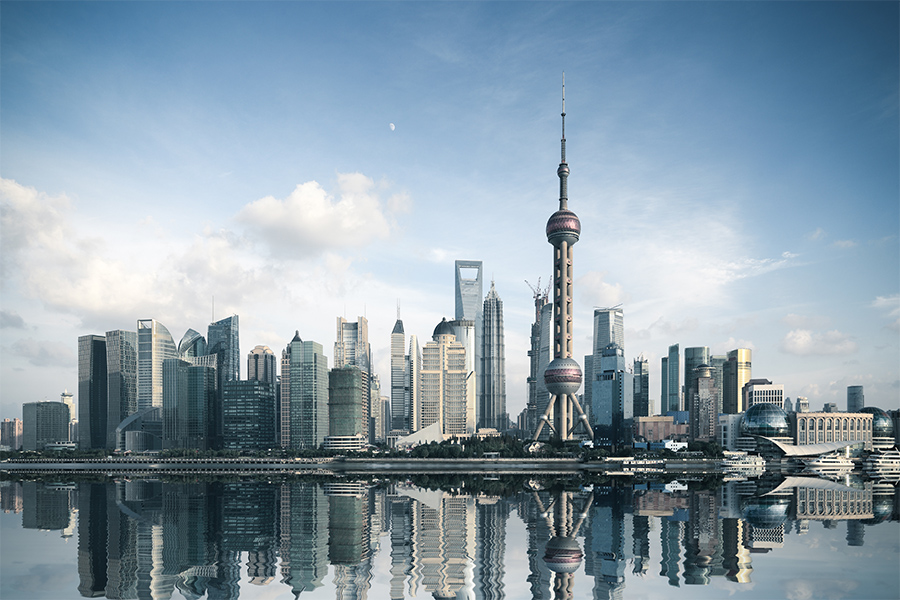 While China's emergence as a global powerhouse and its stream of exports were once seen as threats, nowadays they are increasingly welcomed as opportunities for the world economy.
Image: Shutterstock

Who ships made-in-China goods to their destinations? What attracts a Chinese company to buy bankrupt businesses in the West? How much potential does Chinese tourism and domestic consumption hold for other economies?

While China's emergence as a global powerhouse and its stream of exports were once seen as threats, nowadays they are increasingly welcomed as opportunities for the world economy. This is according to the latest book by Pedro Nueno, IESE professor and founder and president of Asia's leading business management school, CEIBS, based in Shanghai.

Nueno's book -- titled Gracias, China (Thank you, China) -- offers some keys to doing business in the world's most populous country, including how to make investments there and better understand the economy's vast potential.

In this work, Nueno finds a lot to be grateful for: the Asian giant's ability to generate new jobs never ceases to amaze, not to mention its technological contributions, trade routes, and increasingly strong health and tourism sectors.

"In China, you've got to negotiate like you would anywhere else, with intelligence, humility and respect," states Nueno. Yet the author points out that, unlike in Europe or the United States, China has experienced rapid development which has brought on enormous changes in a short time.

This rapid pace of change is one reason why deals may be mired in more detail, or why negotiations may slow down or seem stagnant: our Chinese business partners don't have the benefit of drawing upon years and years of similar experiences as they ponder a deal's possible consequences.

Opening the Door to Foreign Investment
The Chinese government has imposed some rigid regulations to control the expansion of Western businesses in certain sectors. The auto industry offers the clearest example, as foreign companies must find a Chinese partner before gaining access to the local market. Yet in most other areas, including the car parts industry, foreign corporations are allowed to invest independently.

To boost the development of industrial areas, the government has also provided incentives and benefits -- including infrastructure, services and funding. For example, free-trade zones, in which bureaucracy and restrictions are reduced, help facilitate new projects. And business start-up zones provide adequate locations (often subsidized) as well as access to venture capital from Chinese and Western investors.

Many Areas of Interest
China is offers a vast array of opportunities, both inside and outside its borders, as Nueno highlights throughout the book:
Exports Although Chinese manufacturing has meant displacing some Western jobs, its exports have also created new employment opportunities in transporting and commercializing made-in-China products. What's more, foreign companies can fulfil their manufacturing needs at a lower cost in China, with access to more sophisticated technology and less need for labor.

Imports Where do Chinese companies source raw materials and parts? What manufacturing machinery do they use? In many cases, the items are imported.

Domestic consumption Salaries in China have risen considerably over the last decade. That has turned its domestic market into a growing source of opportunity for Western enterprises.

Investments abroad Many businesses have grown thanks to Chinese investment, despite initial reservations. Following Volvo's acquisition by the Chinese firm Geely, the carmaker increased its production in both China and Europe -- and generated 10,000 new jobs from 2011 to 2015.

The Two Silk Roads  China has revived the Silk Road by rail, inaugurating a route between Yiwu and Madrid in 2015. Maritime transportation has also been boosted with port facilities and the necessary logistics to reach Western markets by sea.

Chinese tourism The Chinese government's efforts to extend economic development to all rungs of society has gradually created a middle class eager to travel and acquire designer brands along the way.

Health and education China's interest in high-level training and private healthcare have prompted most business schools and healthcare enterprises to establish themselves there.

Gracias, China is a book about the recent past, present and future of the Asian giant seemingly on its way to becoming the world's largest economy. It may happen sooner rather than later, as the author predicts a significant influx of Chinese businesses moving overseas by 2020.