Africa forces the question: Are we paying attention to emerging ecosystems that could disrupt our business models? 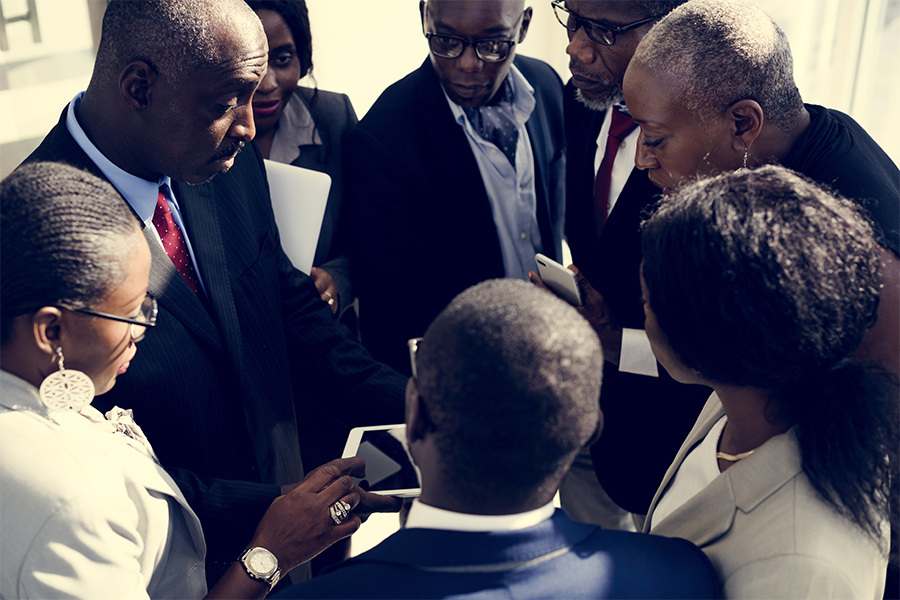 Africa counts for many of the world's fastest-growing economies, with a high proportion of early-stage entrepreneurs and fast-expanding multinationals
Image: Shutterstock

While the jury is out on whether Africa is really different or rather like everywhere else, some general points have emerged from research that are well worth reflecting on, whether or not a company plans to do business there.

Beware of Faulty Perceptions
Africa is full of contradictions. On the one hand, it is perceived as suffering from political instability, corruption, poverty and conflict. On the other hand, it counts many of the world's fastest-growing economies, with a high proportion of early-stage entrepreneurs and fast-expanding multinationals. Africa is a reminder not to fall prey to negative stereotypes -- they can lead to missing out on attractive market spaces.

Pay Attention to Outliers
Related to the previous point, companies that eschew new market spaces because of perceived downsides, will also miss out on unexpected opportunities that defy traditional logic. In many respects, African countries are outliers, and outliers are something to learn from, not dismiss out of hand. Kenya's M-Pesa is a case in point: this mobile payment system was launched in 2007 to deal with a unique set of market conditions; by 2013, 43 percent of Kenya's GDP flowed through M-Pesa. Now, companies everywhere are looking to replicate it.

An "outlier" today may end up being the disruptive standard tomorrow. Africa forces the question: Are we paying attention to emerging ecosystems that could disrupt our business models? What novel approaches can be leveraged to overcome conventional problems in unconventional ways?

Follow the Informal Economy
The informal economy exists everywhere, but in developed economies, it tends to pass under the radar, whereas in Africa it is much more present. An example would be entrepreneurial individuals who run several poorly defined businesses simultaneously, shifting attention from one to the next as demand dictates, acting almost like portfolio managers. Doing this would be alien to most of the rest of the world, but in parts of Africa, this is common and it works.

Question Received Wisdom
An overarching lesson from Africa is that we need to constantly rethink the usefulness of existing management theories.

Are ownership, location and internalization advantages -- known as OLI theory -- the only considerations for determining which type of foreign investment to make? In Africa, for investment and cross-border economic activity to work, there has to be some societal advantage, too, which serves the greater good. It is crucial to ensure that socioeconomic development and social responsibility, not just exploitation of resources, inform our strategies.

Is it always the case that a firm's performance is contingent on having highly developed human capital? As Africa shows, maybe, maybe not: there are times when a lack of skilled human capital can be overcome or ameliorated without negative consequences on performance.

Does internationalization depend on the presence of strong institutional frameworks? Not necessarily: South African Breweries confirms it is possible to turn weak institutional environments or voids into an advantage.

Research on Africa presents managers with big questions such as these, which lead us to reconsider whether current predictors are sufficient and how complex relationships -- between business and politics, between strategy and performance -- can be optimally balanced. Perhaps in the pursuit of universal theories, managers have lost the nuance of context. In Africa, context is arguably all that matters. And in that sense, Africa is a call to bring context back into strategic management practice.