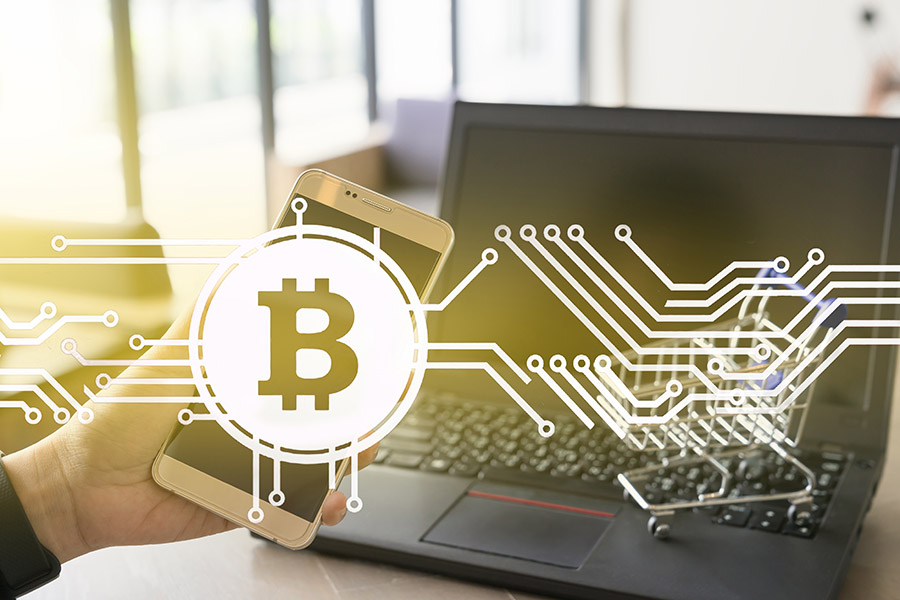 A wintery December evening at Prague’s Wenceslas square. The year 1989.  Vaclav Havel, Czechoslovakia’s celebrated playwright and ‘’to be President of Czeck republic’’, stood on the stage of the celebrated ‘’Magic Lantern’’ theatre to unleash his velvet revolution. The revolution was in the shape of a grandiose play that involved 300,000 Prague citizens. Havel’s non-violent Gandhian dramaturgy was to pull down the much hated Communist State in Czechoslovakia. However, much to his disappointment, the alternative regime that he had presided over, did not usher in a new society. As Havel was to pensively reflect, “Vision is not enough, it must be combined with venture. It is not enough to stare up the steps, we must step up the stairs.”

Today, nearly three decades later, Havel’s dream seems to have been realised by the crypto-currency movement , perhaps the greatest non-violent Gandhian movement of  the 21st century .

It was ten years ago that Satoshi Nakomoto, the pseudonymous architect of the crypto-currency ‘Bitcoin’, spoke out against the moral hazard-inducing behaviour of the State  and its banking institutions. In his white paper, Nakamoto  formulated an alternative protocol which ordained that the supply of bitcoins be finite and had to fold up by 2140 AD. Many economists consider this strong diktat as deflation inducing.

Nakamoto’s idea was to use blockchain technology, based on a distributed network of computation specialists (or miners) to safely secure economic transactions. Miners would load and securely seal a series of economic transactions in a block, by solving  a mathematical problem related to a hash rate, that met with the consensus of the other members of the network. In return for the effort, miners earned Bitcoins. Each block of transactions which were closed and secured would be strung to one another to form a chain of blocks.  As more miners pitch into the network, the difficulty level associated with hash rates would increase while the flow of bitcoins would  reduce.

For Satoshi Nakamoto, bitcoins must be earned by the sweat of the brow, or proof of work. The sweat of miners would increase with successive mining operations, which in turn,  necessitates drastic increase  in computer processing power. Bitcoin mining, which in its initial days was carried out in a car garage with CPUs, today involves use of super processor computers and mining rigs that consume large loads of electricity. In order to stave off  the rising costs,  giant mining pools  have come into existence, which are mostly sponsored either by Governments (as in China and Russia) or  by corporate behemoths.

On the other hand, crypto-currency  entrepreneurs  who are new entrants in the field are  confronted by a whirlpool of ‘’cause and effect’’ factors.  Since crypto-currencies have not yet enveloped vital sectors of the economy, these entrepreneurs are forced to raise capital from the fiat money world through  Initial Coin Offerings (ICOs). As demand for  crypto-currencies increase so would the need for ICOs. This creates a fertile field for speculators and holders of stashed and laundered money to enter the ICO markets, to switch their hoardings into bitcoins and then swing back to fiat money and make a fast buck through capital gains.

Satoshi Nakamoto would not even in his/their wildest dreams imagined such a perverse takeover.  For Nakamoto and his diehard disciples , ICOs  are  at best a temporary expedient to  raise capital for the expansion of coin mining operations.

Bitcoin wallets and crypto trading exchanges are vulnerable to hacking as their platforms are not based on the idea of peer to peer networks. However, crypto-currency blockchains are tamper proof given their roots in distributed networks.

It is naively alleged that the formless crypto-currencies do not have an underlying asset . It is not realized that the basic asset underlying bitcoin is a metaphysical concept called "faith" and not a precious metal. It is faith in the robustness of the crypto-currency blockchains that accounts for its popularity.

It is little wonder that crypto-currency  prices are soaring up vis-a-viz the US dollar. At the time of writing,  bitcoins were being quoted at a whopping US $19,500 per coin  as against a paltry  $1000 per coin which was the price level in January 2017.

Given that the supply side of crypto-currency  is rigidly static , there is low probability of cryptocurrency  undergoing a major fall in value in US$ terms even if there are  serious blips in demand caused by State crackdown on potential users. What is more, the crypto-currency rally has not been characterised by pronounced downward volatility in prices. This means that decline in prices are less unpredictable, which, in turn, creates stable buying conditions.

Thus the crypto-currency movement appears to have achieved both ‘protest’ and ‘transformation’. It has realized the Hayekian dream of competing currencies. Benedict Spinoza, the Dutch philosopher of 18th century enlightenment, considered ‘’multitudes’’ of people to be the harbingers of change. The crypto-currency movement is a Gandhian civil disobedience movement of the 21st century led by peer to peer networks that closely resemble Spinoza’s multitudes. However these multitudes operate only on the supply side. Where the movement lacks the Gandhi - Spinozian punch is due to  its inability to reach the ordinary consumers who ‘’spend to live’’. The current efforts to ‘’minute’’ the giant bitcoin into milli-bits that can easily buy a cup of coffee from a local retail store is a great step in expanding the multitude base of crypto currencies beyond its narrow producer base.

Tweets by @forbesindia
Chetan Maini: Back in the electric mobility business
The secret lives of young achievers